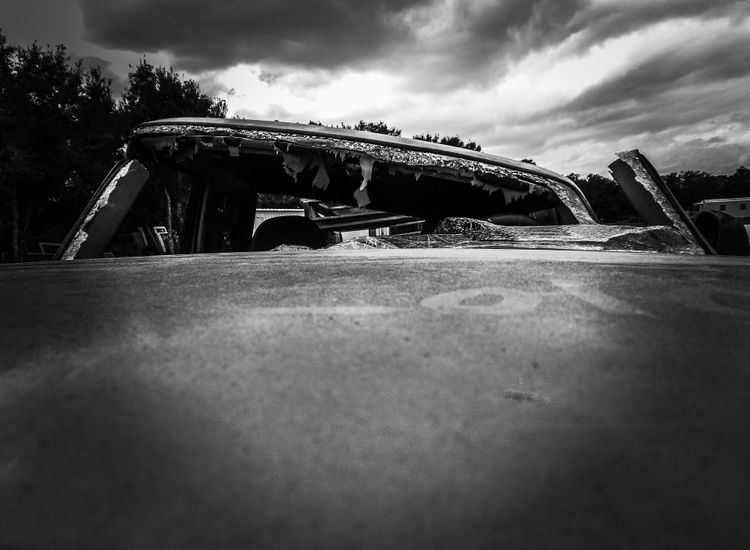 Programms which cut fatalities cheaply are better for the country as a whole and should be prioritised ahead of programms which cost more for each fatality prevented. And also, programms which don't work at all can be axed instead of gobbling up scarce funds. It is for this reason that the Automobile Association has always been at the forefront of road safety research

For instance, more than ten years ago we produced a research report on Left Turn On Red after Stop (LTORS). LTORS simply means that if a traffic light is red but traffic is clear, a motorist wanting to turn left can do so after stopping - if i's safe. This system has been exhaustively proven in countries like the USA, where it is commonplace. The AA's research in South Africa showed that LTORS would reduce both fatalities and fuel consumption.

Going back even further, the AA studied the issue of points demerit licence systems as they were implemented in other parts of the world and concluded that they were a viable means of reducing traffic crashes. The AA's recommendation, made in 1963,was that a points-demerit system should be implemented in South Africa, because it is such a cost-effective way of improving road safety.

And that really is the point about road safety research - its purpose is to identify the cheapest ways of preventing crashes. This is why it is so critical for us to understand what is going on on our roads, and why the lack of credible road safety data is such a problem. The road safety infographic the AA published ahead of the December holidays had to rely on data taken from the Road Traffic Management Corporation&#39;s April 2010 - March 2011 survey, simply because there is no newer data.

The RTMC has not released a formal statistics bundle since 2011 and in four months' time, there will be a three-year delay between what we see happening on our roads, and publication of any data about it. The Department of Transport means well, but the truth is that it can't respond to our road safety crisis effectively unless it has access to data which reveals the best approaches to take.

But what about crashes that have fewer of those characteristics? We should be studying them too, because even minor crashes consume vast state resources and have severe impacts on productivity. Proper data on all crashes that take place in the Republic would allow road safety authorities to evaluate their crash reduction efforts more critically - after all, nobody wants to die in a traffic crash, but when you get right down to it, nobody wants the hassle and inconvenience of a bumper-bashing either. Our target should be zero crashes and zero injuries. We won't achieve it, of course, but we'll get far closer if we are able to understand how to spend taxpayer Rands more cost-effectively on road safety.

Which brings us back to the AA. There is little doubt about our credibility when it comes to research. The study we did on road conditions and funding in 2008, for instance, is still widely quoted, including by government, and we have used some of South Africa's top specialists to investigate various aspects of road safety in the past. We have published much of our research (some of which is funded by overseas grants) in the interests of South Africa as a whole and we'd like nothing more than for government to take note of this work.

Starting with LTORS. The research has been done. The benefits are proven. It is already implemented in principle at stop streets which have yield signs applicable to motorists that wish to turn left. So why not implement it across the board? It would take a mere stroke of a pen to make it possible. And then we could turn to sorting out AARTO so that it finally gives South Africa the points-demerit system the AA called for 50 years ago.

Staff Writer is a highly driven and motivated journalist who worked for several news publications and agencies in the UK, US and around the SADC region. He has held numerous editorial positions, the political desk, as well as editorial positions in South Africa's biggest financial news outlets.

What is your favorite category