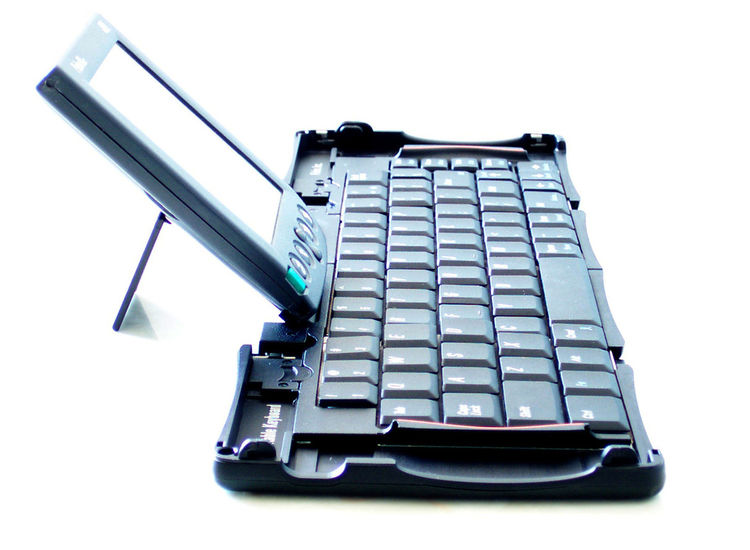 The rise of InsurTech: The future of short-term insurance is here

Johannesburg - In an age of exponential tech evolution, there is one sector that has been more than a little hesitant to adopt new unproven technologies than any other – short-term insurance.

The insurance sector has always been conservative by nature when it comes to adopting new ways of doing things, which is somewhat understandable when the line between fraud and a person’s livelihood is a thin one. Yet there are a few technologies that are soon to creep into the short-term insurance market faster than consumers may think, according to Momentum Consult’s Head of Short-Term Insurance, Jonathan Lewarne.

“When it comes to insurance, especially short-term insurance, this tends to involve moments fraught with human emotion. Accidents, robberies, and general mistakes are emotional issues that require a human touch. But that doesn’t mean new technologies aren’t on the horizon, which wield the potential to change the landscape forever.”

Even though technology has yet to win the hearts and minds of insurance clients, especially in South Africa, he says we need to brace ourselves for some incoming and inevitable technological changes.

Lewarne offers a few examples of the next generation of Insurtech that are just around the corner.

As one of the most used, and abused, forms of short-term insurance, vehicle accidents are by no means an easy process to deal with. Insurance companies are bombarded with a mountain of claims on a daily basis and need the skill and expertise to not only process these claims, but accurately assess the payout based on the assessed damage.

“Naturally, this process takes time to fulfil as a qualified assessor needs to inspect the damage of all relevant vehicles involved and determine the expenses required to fix it,” says Lewarne.

To shorten this process, he says Insurtech companies are using technology for automated damage analysis. The only thing those car owners will need to do is take photographs of the vehicle damage at the scene of the accident and send them to the claims department. From there, using image recognition technology, the claims pay-out for the damages can be determined.

“The tech will have your details, will know what car you drive, will understand the extent of the damage, and will have all the information it needs regarding repair costs and logistics involved – which it can provide to the insurer and the owner in a single action. This will shorten claims processes from a week to less than a day,” says Lewarne.

From a South African perspective, Lewarne says several major local insurers are in the advanced stages of evaluating these solutions and he expects they will be implemented within the next 12 months. “It’s now a race to see who gets their first,” hints Lewarne.

From vehicles to buildings, the sudden and terrible fury of unanticipated events can strike out of nowhere. Your office building is no exception. Natural disasters are the cause of many insurance claims… and insurance fraud. But how can the technology not only shorten a lengthy claims process but also provide more surety for insurers?

How about instead of having two to six insurance adjusters appraising, investigating, and creating an assessment of the claim, you simply launch a drone into the sky, record the damage, analyse it based on previous pictures of the building and let an AI-driven algorithm do it for you in record time and with accuracy.

According to PwC report entitled “Clarity from Above”, it estimated that drone and AI technology will result in an anticipated savings of up to US$6.8bn per year, and that’s just in the United States. “We can’t argue that technology is soon going to surpass our ability to intuit cumbersome activities like damage assessments. In fact, it will be quicker and will more easily be able to compare levels of damage, analyse data and immediately compile assessments,” says Lewarne

Although the South African short-term insurance industry is slightly behind in adopting these technologies, Lewarne says the local industry should start taking inspiration from insurers finding success with these technologies in more developed markets like the United States.

“The tech is coming, whether insurers or their customers like it or not. Greater efficiencies and money saved on both ends will make sure of that. However, people are still going to need a human touch, especially as they seek to navigate these unchartered technological terrains,” concludes Lewarne.