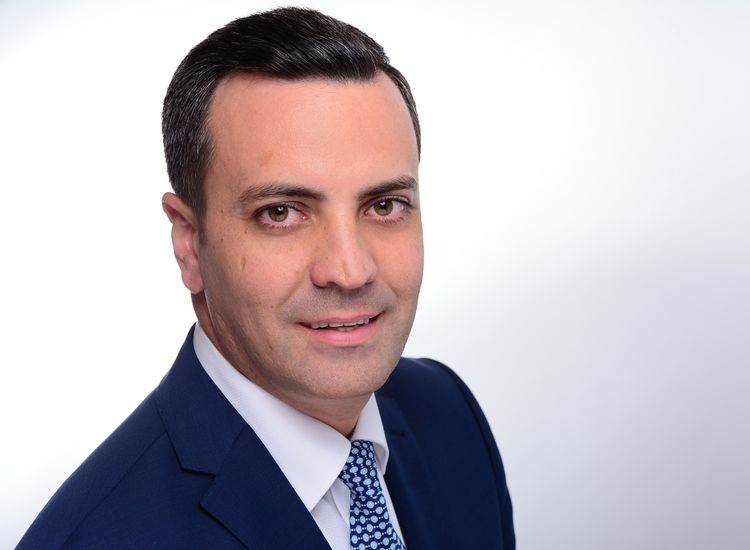 Munich - The combination of Internet of Things (IoT) and smart sensors is challenging insurers to shift their focus from pure insurance business to the management of risk and prevention of loss. Global reinsurer, Munich Re, has made a number of strategic technology investments in recent years to offer state-of-the-art risk solutions to its clients. “There is a paradigm shift taking place in the insurance industry, driven by new technologies such as artificial intelligence (AI), big data analytics, the IoT and machine learning,” says Belhassen Tonat, General Manager: Non-Life at Munich Re of Africa.

The IoT reached an important milestone in 2008/9, when the number of connected devices exceeded the global population of approximately 8 billion. Since then the world has seen an exponential growth in connected devices to an estimated 25 billion presently, forecast to rise to 50 billion by 2030. There are two factors driving this growth. First, cost. A decade ago it cost around US100to install a telematics device in a motor vehicle, nowadays tracking companies do not even bother to recover their devices when a vehicle changes hands. The second is the ongoing improvement in computer processing power and data storage capacity. “The reason that IoT is playing a bigger role in insurance today is that we finally have the computing power needed to process the terabytes of data these connected devices collect,” says Tonat. Big data is meaningless unless the technology exists to make sense of it.

What does the emergence of IoT and smart sensors mean for the global insurance industry? For one thing, it will change the business processes that risk managers have come to rely on. The widespread use of remote sensors will enable insurers and reinsurers to develop innovative technology-backed risk solutions, while risk managers will no longer have to rely on physical inspections of critical components.

Technology will change pricing too. Gone are the days when an insurer would set premiums based on an actuarial evaluation of historical data. Instead, future-fit insurers will price risk based on real-time data gathered from a wide array of smart sensors and analysed using a mix of AI and algorithms.

Tonat says that the pace of technology adoption will impact every stakeholder in the insurance value chain, from broker, to claim assessor, to loss adjuster and anyone else who is part of it. “We will always pay claims; but we are increasingly looking a bit further down the road to a point where our focus is on claims prevention and loss prevention,” he says.

The impact of technology on the insurance sector is counterintuitive in that it will lead to a decline rather than an increase in global premium income. Commentators note that the widespread adoption of smart sensors and other risk-mitigating technologies has the effect of reducing both the frequency and severity of loss events, which translate to lower charges for risk cover. Nowhere is this more evident than in a future world of fully autonomous motor vehicles. It is estimated that motor premiums could fall by as much as 50% in 15 to 20 years. A present-day example is that fire severity would be 80% lower provided the first response occurs within nine minutes. “Connected fire sensors improve response times, reduce the frequency and severity of loss events and, by definition, reduce the risk premium we charge,” says Tonat.

A kneejerk reaction would be for insurers and reinsurers to find ways to charge higher premiums despite the evolving risk landscape ( and eventually lose market share to new entrants); but the smart choice is to expand business models and create new revenue streams by offering loss prevention and other technology-based solutions. Munich Re achieves this by acquiring or partnering with technology firms and then deploying these technologies across its client base. In one example, the reinsurer integrated the sensor monitoring capabilities of a technology acquisition into a solution that was offered via US-based niche insurer for churches.

“We acquired an IoT startup, Meshify, and with diverse insurance clients, have installed smart sensor programs in thousands of commercial buildings across the United States,” says Tonat. The sensors provide real-time monitoring of water leaks and frozen pipes in buildings and processes this data using AI algorithms to accurately predict pipe bursts. The solution is preventative, radio-linked and offers actionable alerts to end-users via a smartphone application that allows them to remotely monitor their buildings. Due to savings from insurance claims, Munich Re estimates that it saved one of its clients nearly US$7 million in claims in the first three years, for a 250% return on investment. And further savings will be enjoyed over the 10-year lifecycle of the smart sensors.

A key value proposition of the product is an AI algorithm that can predict when a pipe burst was about to occur; but what if this prediction turned out to be incorrect? “Munich Re is always innovating and come up recently with a new product that insures the algorithm, “Insure AI” ; we have moved from a world of insuring the tangible to insuring the intangible,” says Tonat. He notes that the return on the prevention contract and the benefits from the client relationships exceeded the loss of premium income due to the improved claims record. The result was a new product, called Insure AI, which allows insurers and reinsurers to diversify revenue streams while giving businesses a much-needed tool to ‘guarantee’ their AI offerings.

“We are witnessing an ongoing evolution from pure insurance or reinsurance to a world of advanced risk management; the future lies in embedded insurance, where one of the features of the bathroom tap we purchase will be that leakages are covered by the tap manufacturer,” he concludes.

Staff Writer is a highly driven and motivated journalist who worked for several news publications and agencies in the UK, US and around the SADC region. He has held numerous editorial positions, the political desk, as well as editorial positions in South Africa's biggest financial news outlets.

What is your favorite category