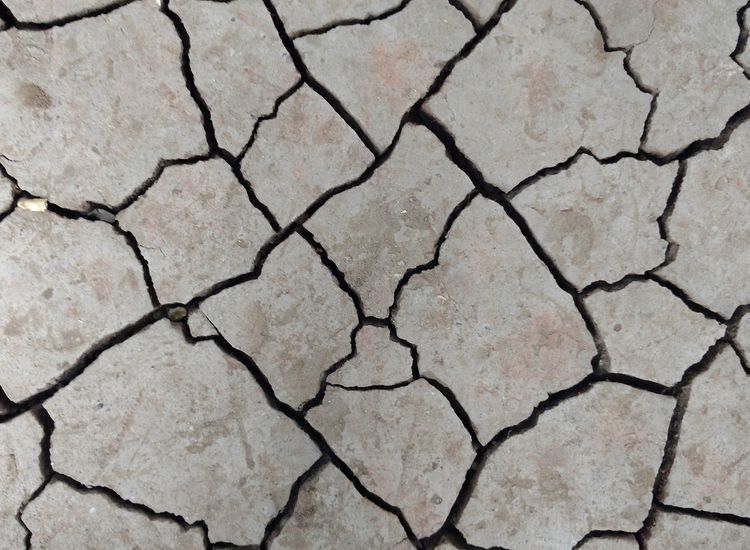 Zurich – A deep winter freeze, hailstorms and wildfires contributed to natural catastrophe losses of USD 40 billion in the first half of 2021, according to Swiss Re Institute’s preliminary sigma estimates.[1] This is above the previous ten-year average of USD 33 billion and the second-highest on record for a first-half after 2011, when major earthquakes in Japan and New Zealand pushed the six-month total to USD 104 billion. Man-made disasters triggered another estimated USD 2 billion of insured losses in the first half this year, less than usual and likely reflecting remaining COVID-19 restrictions.

Martin Bertogg, Head of Cat Perils at Swiss Re, said: “The effects of climate change are manifesting in warmer temperatures, rising sea levels, more erratic rainfall patterns and greater weather extremes. Taken together with rapid urban development and accumulation of wealth in disaster-prone areas, secondary perils, such as winter storms, hail, floods or wildfires, lead to ever higher catastrophe losses. The experience so far in 2021 underscores the growing risks of these perils, exposing ever larger communities to extreme climate events. For example, winter storm Uri reached the loss magnitude that peak perils like hurricanes can wreak. The insurance industry needs to upscale its risk assessment capabilities for these lesser monitored perils to maintain and expand its contribution to financial resilience.“

In February, a period of extreme cold combined with heavy snowfall and ice accumulation in the US – commonly referred to as winter storm Uri – triggered estimated insured losses of USD 15 billion, the highest ever recorded for this peril in the US and around 38% of all estimated insured losses from natural catastrophes in the first half of this year. In June, severe weather including thunderstorms, hail and tornadoes hit Europe, affecting homes and vehicles in Germany, Belgium, the Netherlands, Czech Republic and Switzerland. Insured losses from this convective storm activity are estimated at USD 4.5 billion.

End-of-June extreme heat shattered temperature records across western Canada and the northwestern US, with temperatures reaching more than 45°C (113°F) for consecutive days. The heat, coupled with severe drought conditions, led to wildfires that spread south to California. Going into the second half of the year, July saw severe flooding cause property destruction and loss of life in Europe and China. Floods in Germany and its neighbouring countries are expected to cause substantial insured losses, estimated in Germany alone at EUR 4.5 – 5.5 billion (USD 5.3 – 6.5 billion), according to the German Insurance Association. In China, severe flooding in Henan province resulted in estimated insured claims of CNY 11 billion (USD 1.7 billion), according to the China Banking and Insurance Regulatory Commission. In August, extreme heat fueled wildfires in Turkey, Greece and Italy, which are expected to lead to further economic and insured losses.

Jérôme Jean Haegeli, Swiss Re’s Group Chief Economist, said: “Climate change is one of the biggest risks facing society and the global economy. The recent analysis from the UN’s Intergovernmental Panel on Climate Change confirms expectations of more extreme weather in the future and urgency to act to limit global warming. Working with the public sector, the re/insurance industry plays a key role in helping to strengthen communities’ resilience by steering development away from high-risk areas, making adaptation investments, maintaining insurability of assets and narrowing protection gaps.“