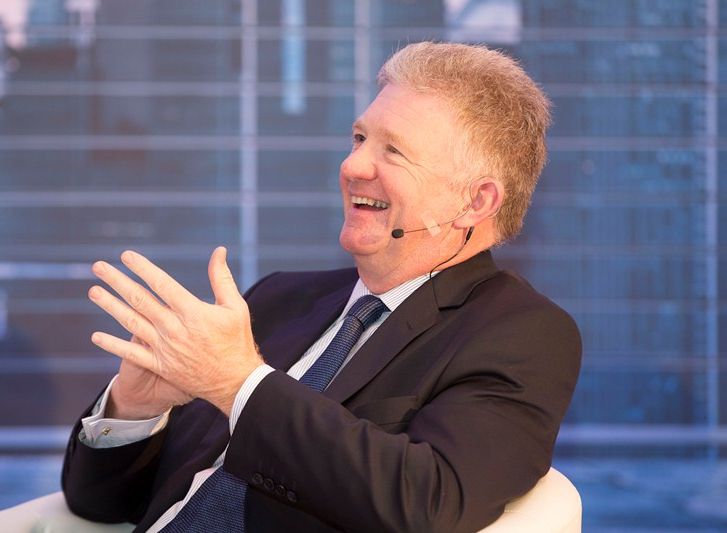 Cape Town - The Sanlam Group today reported a satisfactory performance for the first four months of the 2017 financial year, citing good growth in the value of new life business written as well as reasonable growth in net result from financial services.

This was achieved despite difficult operating environments in a number of countries and a stronger average Rand exchange rate negatively impacting the results of the Group’s non-South African businesses. Low levels of business, investor and consumer confidence in South Africa continued to place severe pressure on lump-sum savings new business at Glacier, Sanlam Investments Retail and Sanlam Private Wealth.

The salient features of the Group’s performance are:

Says Sanlam Group Chief Executive Officer, Mr Ian Kirk: “Embedding client centricity and a stringent focus on new business quality in Sanlam’s culture over many years has been a key driver of our new business performance. We will continue to focus on these as an integral part of our strategy to ensure that we sustain solid new business growth and persistency levels going forward.”

Sanlam Personal Finance achieved strong growth in the more profitable recurring premium risk business lines. However, this was more than offset by a decline in discretionary single premium business in the mass affluent market due to investor risk aversion in the uncertain political and economic environment. As a result, SPF’s new business sales declined by 10%. Sanlam Sky’s new business sales increased by an exemplary 27% on the comparable period in 2016, supported by 4% growth in the middle-income segment. Glacier’s new business volumes remained under pressure and declined by 14%.

Saham Finances’ growth and profitability was in line with the business plan, with the Angola operations in particular holding up well in a difficult environment. The Group acquired an additional 16.6% stake in Saham Finances in a deal concluded on 10 May 2017.

The Sanlam Investments cluster achieved satisfactory growth in institutional fund inflows. However, the uncertain political and economic environment in South Africa had a severe impact on demand for implemented consulting and Sanlam Private Wealth solutions. This was aggravated by lacklustre demand in the United Kingdom, contributing to a 2% decline in overall new business volumes in Sanlam Investments in constant currency (down 3% at actual exchange rate).

Net result from financial services increased by 5% in constant currency compared to the same period in 2016 (up 3% at actual exchange rates).

Normalised headline earnings per share increased by 9% compared to the first four months of the 2016 financial year. A relatively stronger investment market performance in 2017 supported investment return earned on the capital base.

Diluted headline earnings per share, which include fund transfers recognised in respect of Sanlam shares held in policyholder portfolios, increased by 15% compared to the first four months of the 2016 financial year.

“While we expect the economic and operating environment to remain very challenging for the remainder of 2017, we are confident that the Group is well-positioned to weather the current headwinds and continue to deliver value for our shareholders and other stakeholders. We continue to focus hard on businesses not meeting our required hurdle rates,” Mr Kirk concluded.