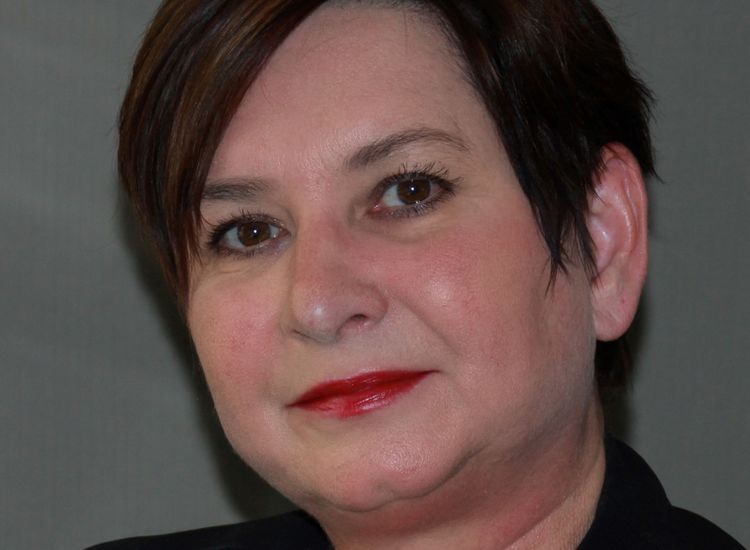 The riots, and the aftermath, have not only left insured businesses and entrepreneurs battling to get back to business and recover lost resources and time, but also the uninsured entrepreneurs who have suffered financial ruin because of the wanton looting that went with it, says the South African Insurance Association's (SAIA) Chief Executive Officer, Ms. Viviene Pearson, in her monthly round-up article that appears in the Association's August bulletin.

Pearson says the trail and the scale of looting was unprecedented, leaving several shopping centres and malls razed or set ablaze, while goods in the occupant shops were looted.

"The events have called for a collaborative approach among all stakeholders including non-life insurers, the Office of the Presidency, National Treasury (NT), the Prudential Authority (PA), the Financial Sector Conduct Authority (FSCA), and the South African Revenue Services (SARS) in an effort to restore some form of normalcy to the economy and society. SAIA (from Board level to various other levels) and the stakeholders mentioned have been having weekly meetings to establish avenues through which both government and the private sector could play a hand to possibly offer some relief to impacted businesses."

Ms. Pearson says that Sasria recently announced that over 95% of all related insurance claims have been registered and are being attended to and estimates that the total number of claims would reach R19 – R20 billion, once the phases of quantifying claims and the finalisation of the work done by Loss Adjustors is completed.

"We would like to commend the Managing Director of Sasria, Mr. Cedric Masondo - who is also the SAIA Chairman - and his team for displaying courage and unwavering commitment to assisting impacted policyholders. The collaboration between Sasria and peer non-life insurers acting as agents of Sasria in a bid to get the economy functioning again is unprecedented and needs to be commended. Let me also extend my gratitude to the SAIA Board and members who were prepared to pool human capital to assist Sasria, and South Africa to get through this crisis."

Following the announcement made by the Department of Transport that it will not extend the grace period for expired driver's licences beyond 31 August, Ms. Pearson says SAIA would like to put it on record that its member insurers will abide by the guidance of the Ombudsman for Short-Term Insurance's (OSTI) ruling made in May 2007 that ruled that insurers should not refuse to entertain the claim if the driver's licence or licence disc has expired. To determine an equitable outcome, the insurer would need to demonstrate prejudice because of the failure to be in possession of a valid licence, therefore materiality is a critical factor for consideration.

"Therefore, insurers will consider the full merits of each claim before making a decision and not reject claims solely because a driver's license had expired. Each individual claim is judged according to its own merits, in some cases, after examining the particulars of a claim, an insurer may determine that not having a valid license was material and therefore directly relevant to the claim. In such a case, a claim might be denied."

In the meantime, the Minister of Transport, Mr. Fikile Mbalula announced the extension of the grace period at the 11th hour, stating that the renewal of expired driver's licenses had been extended to the end of March 2022. This announcement was welcome by SAIA and its members. However, SAIA said it would like to urge all policyholders to inform their insurers if their driver's licence had expired and struggling to secure an appointment for renewal.

This article first appeared in the SAIA August 2021 Bulletin.