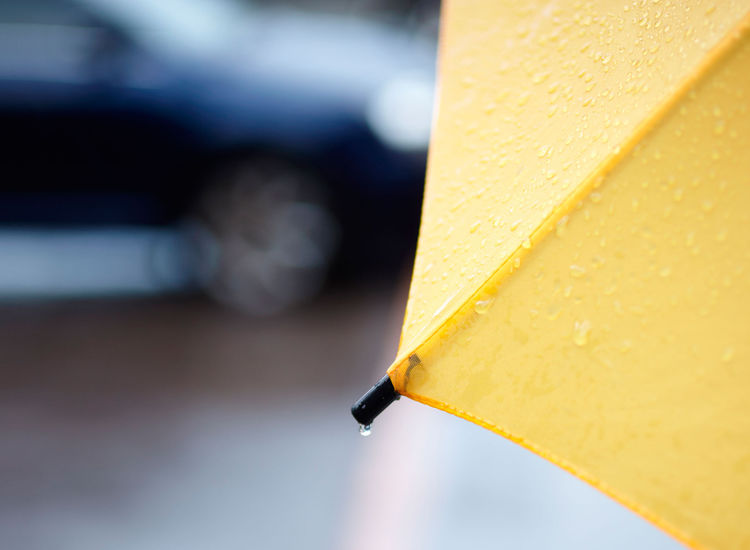 Cape Town - The Sanlam Group today announced that it has achieved solid operational results for the 10 months to 31 October 2014 despite a persistently challenging business environment.

All of the Group clusters contributed to the strong growth in new business. Sanlam Personal Finance recorded a 22% increase in new business sales, supported by 27% growth at Glacier and a continuance of good single premium sales in the middle income market. Sanlam Sky is recovering well from the disruption caused by industrial action in the platinum mining sector during the first half of the year, managing to grow new business volumes by 5%, excluding one-offs in the comparative base.

Sanlam Investments increased its new business volumes by 21%, supported by an R8 billion pension outsourcing policy written by Sanlam Employee Benefits. Excluding this business, new business sales increased by 9%, with all business units contributing to the growth apart from Wealth Management, where new mandates declined from a high base in 2013.

Overall net fund inflows of R27.5 billion were achieved during the first 10 months of 2014 compared to R18 billion in the same period in 2013, despite a R10 billion withdrawal by the Public Investment Corporation in the third quarter of 2014.

Satisfactory underlying earnings growth in all clusters contributed to the overall 27% increase in net result from financial services. Santam in particular experienced a significant improvement in its underwriting performance due to a turnaround in the crop insurance business after a difficult first half in 2013, but with all of the other main businesses also experiencing an improved performance as well.

Sanlam indicated in its 2014 interim results announcement that it expects growth in net result from financial services to moderate towards the end of the year as the 2013 comparative base increases.

Commenting on the results, Sanlam Group Chief Executive, Dr Johan van Zyl said the company was satisfied with the overall operational performance for the 10 months to October 2014

"We expect that the challenging operating conditions will persist, which will likely impact on growth in our key operational performance indicators. However, we are confident that our strategy and the requisite depth of skills and experience of our people will sustain our performance going forward."

Sanlam remains well capitalised. The Group's available discretionary capital amounted to some R3.2 billion after the acquisition of a 40% stake in Enterprise Insurance Company, a general insurance business in Ghana, as well as capital released from the disposal of the Group's interest in Intrinsic in the United Kingdom. The discretionary capital remains earmarked for growth opportunities.

A conference call for analysts, investors and the media will take place at 17h00 (South African time) today