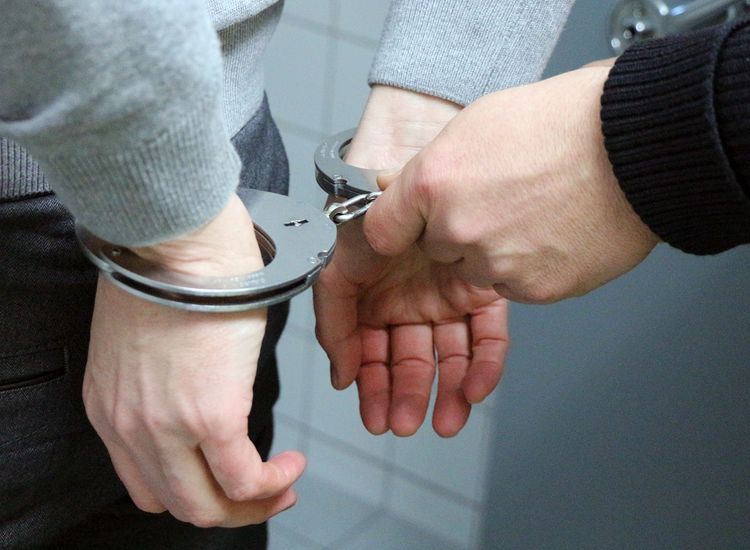 Barry Scott, SAIA's Chief Executive Officer also expressed his pleasure with the nominations citing the high level of expertise that will be brought onto the board by the newly elected directors.

"I would like to welcome the newly elected directors to the SAIA Board. We are very pleased with their nomination by our members and I am sure they will do their best to support the activities of the SAIA during the coming year. We wish them all the best"

The SAIA Chairman, Ronnie Napier also said he is pleased with the nominations that will certainly bring on board a wealth of skills and experience that can only put the SAIA in good stead for the year ahead.

SAIA's 2012 AGM was held at the organisation's new Constantia Office Park offices in Weltevreden Park where it held a cocktail function to entertain its dignitaries. Also present at the cocktail function was Business Against Crime South Africa (BACSA) Chairperson, Yedwa Simelane who was presented with a donation cheque for R2 million by the SAIA Chairman Ronnie Napier on behalf of its members.

In 2011, the SAIA donated R1.8 million to BACSA for its crime fighting initiatives which have been very effective as evidenced by the recent South African Police Service Crime Report for 2010/2011 and the following extract from that report confirms a reduction of these specific categories during 2011 as compared to 2010 on a national basis:

3. Theft of motor vehicles and motor cycles a reduction of 10.1%

4. Burglary at residential premises a reduction of 3.5%

5. Burglary at non-residential premises a reduction of 3.7%

6. Robbery at residential premises a reduction of 10.1%

7. Robbery at business premises a slight increase of 0.9%

8. Robbery overall with aggravating circumstances a reduction of 10.8%

The SAIA said its member companies are proud to be a part of this fight against crime and will continue to join hands with other stakeholders including Business Against Crime, the South African Insurance Crime Bureau, the South African Police Services and Motor Manufacturers.