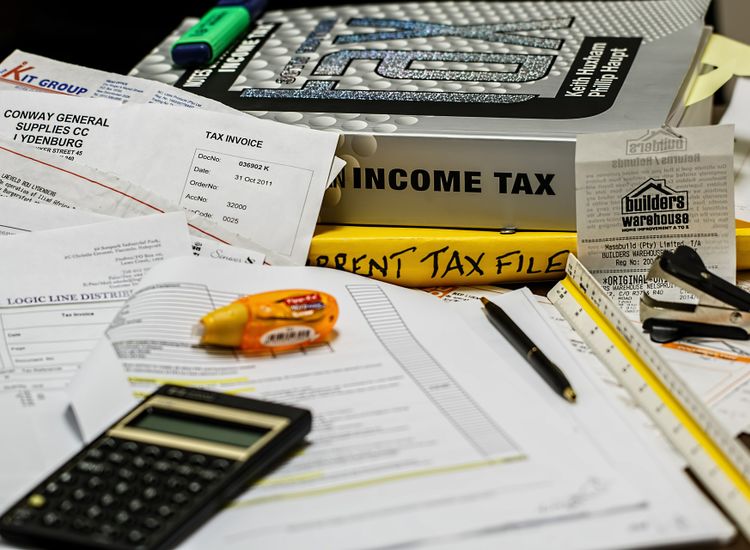 Pretoria - National Treasury has invited the public to participate in pre-Budget consultations.

South Africa is one of the five pilot countries that are participating in the Fiscal Openness Accelerator (FOA) project that was launched in 2019 by the International Budget Partnership (IBP) and the Global Initiative for Fiscal Transparency (GIFT), Treasury said in a statement on Friday.

“The project’s overall objective is to build the technical capacity of selected governments, enhance fiscal transparency and to support the implementation of a public participation pilot in the national budget cycle,” it said.

The purpose of the initiative is to, among other things, “enrich the national budget process and/or policy/ies with inputs from non-government stakeholders, and other relevant sectors towards better alignment of national government fiscal policies with citizens’ needs and concerns”.

The department said the initiative is also aimed at improving government practice and policy/ies on public participation and closing the feedback loop on the budget process and increased government responsiveness and public accountability.

In this context, the fiscal strategy aims to narrow the deficit and stabilise the debt‐to‐GDP ratio, primarily by controlling non-interest expenditure growth.

The strategy also seeks to provide continued support to the economy and public health services in the short-term without adding to long‐term spending pressures.

“[It also seeks to] improve the composition of spending, by reducing growth in compensation while protecting capital investment,” Treasury said.

National Treasury said it is soliciting the public’s views on South Africa’s Fiscal Policy on what improvements can be made to the Budget to deal with the challenge of long-term fiscal sustainability, and in light of limited resources, how should South Africa finance key priorities.

Written submissions, of not more than three pages, may be made online.

The online format for making submissions may be found on:  https://forms.office.com/Pages/ResponsePage.aspx?id=jzRFGrQCmk-nqHeG9t0yRTqZ86WzI7JHvRvFVz0vJUhUMDZERUtNMVgyVDI3S0VYQkdYVlJGOE40Ny4u

The department said while it is its wish to respond to each submission in writing, this is not practically possible, and a summary report will be published. All submissions will be published via the Vulekamali online portal, where they may be viewed.

The outcomes from the public consultation meeting are intended to inform National Treasury’s proposed budget strategy to be considered by Cabinet in the Medium-Term Budget Policy Statement, which is an important step in the planning phase of the budget process.

The deadline for written submissions is 17 September 2021. The registration for the online public consultation will be opened prior to the meeting, which will be held in the fourth week of September 2021.