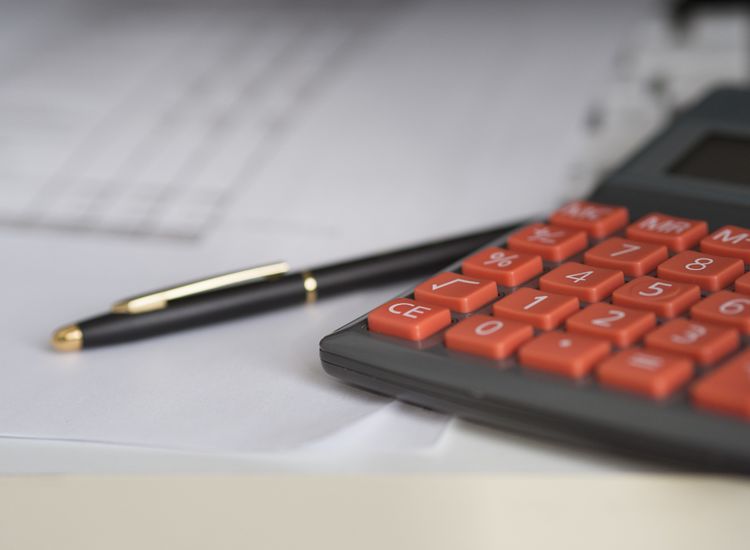 Johannesburg - Old Mutual Limited today advised its shareholders that is currently in the process of finalising its annual results for the twelve months ended 31 December 2020 ("current period"). This trading statement provides an indication of a range for Headline Earnings per ordinary share (HEPS) and earnings attributable to equity holders of the Group per ordinary share (EPS) in terms of paragraph 3.4(b) of the JSE Limited Listings Requirements compared to the year ended 31 December 2019 ("comparative period"). The Group's said its annual results will be released on the Stock Exchange News Service of the JSE Limited on Tuesday, 23 March 2021.

In its trading statement, the Group stated that although stimulus measures and vaccine breakthroughs led to a recovery in local and global equity markets in the second half of the year, the impact of the recessionary environment on our customers’ disposable income and the significant impact of COVID-19 on claims and reserving has adversely affected our earnings. It said it exercised tight cost control across the business to part mitigate negative earnings impacts. Despite the impact to earnings, strong gross flows throughout the year drove a significant increase in NCCF demonstrating the resilience of its business. The insurer said it had observed a good recovery in sales and productivity levels during the second half of 2020, after a significant decline in volumes in the second quarter when the national lockdown was most restrictive. The gradual reopening of worksites and branches and the digital enablement of advisers to sell remotely supported the recovery of productivity levels, with the fourth quarter trending towards historic levels. The majority of premium relief initiatives offered to customers ended in the fourth quarter and reinstatement rates were encouraging, with a continued strong focus across the business on retention and customer loyalty activities.

The Group stated that it remains well capitalised despite some material once-off negative items impacting its 2020 earnings, which are referred to in this announcement. Throughout the year, it performed rigorous stress tests to assess its liquidity and solvency position under various recovery scenarios. Its liquidity levels remain positive, and its solvency ratio remains within our target range in all scenarios.

In H1 2020, Old Mutual Limited stated that it raised a short-term provision of R1,339 million for the anticipated impacts of worsening mortality, morbidity and persistency related to COVID-19. At the time it had noted a trend of increasing mortality and morbidity claims in the second quarter and into the initial weeks of the third quarter. There was limited observed data and significant uncertainty around the length and severity of this experience. The provision was intended to provide for expected experience in the second half of 2020.

In South Africa, actual claims in the second half of the year were higher than the provision raised in H1 2020, with an acceleration in infection and excess mortality rates at the end of the fourth quarter. This acceleration was consistent with early patterns of second waves noted in other countries. Since the start of 2021 the insurer has continued to monitor the excess mortality and infection data released weekly by the South African Medical Research Council, its own claims experience and other observable sources. This data confirms that Wave 2 experience is significantly worse than Wave 1.

There are also emerging expectations of a third wave given evidence of virus mutation, the slow pace of the vaccination rollout and upcoming public holidays and the winter season. In light of this, it has increased its short-term provision by R3,962 million. The impact of this has been in part mitigated by the release of discretionary reserves of R1,112 million related to mortality experience in the Mass and Foundation Cluster. The Group said it continues to closely monitor claims experience in 2021 and have recorded approximately R1.9 billion of COVID-19 related mortality claims for January and February of 2021. Taking into account the release of the H1 provision, there is approximately R2 billion of the pandemic reserve remaining for mortality risk related to COVID-19 that may arise.

Old Mutual further said it previously communicated to shareholders on 25 January 2021, that it anticipated an increase of between R85 million to R140 million in the net business interruption and business rescue reserves reported for the year ended December 2020 compared to the R464 million reported in June 2020. After the previous communication, it has refined its estimated reserve as additional data has become available which allowed it to refine key assumptions. This has resulted in an increase in net business interruption reserves of approximately R300 million, versus that reported for the half-year.

Although credit spreads narrowed in the second half of 2020, the onset of the second wave of the pandemic in the fourth quarter in South Africa added pressure to business operations of certain counterparties resulting in further negative mark to market losses at the end of the year. These were however broadly in line with those reported in H1 2020. The uncertainty around the pace of economic recovery and the low-interest rate environment continued to depress earnings forecasts for some of our unlisted equity portfolios and has resulted in downward revaluations of certain assets.