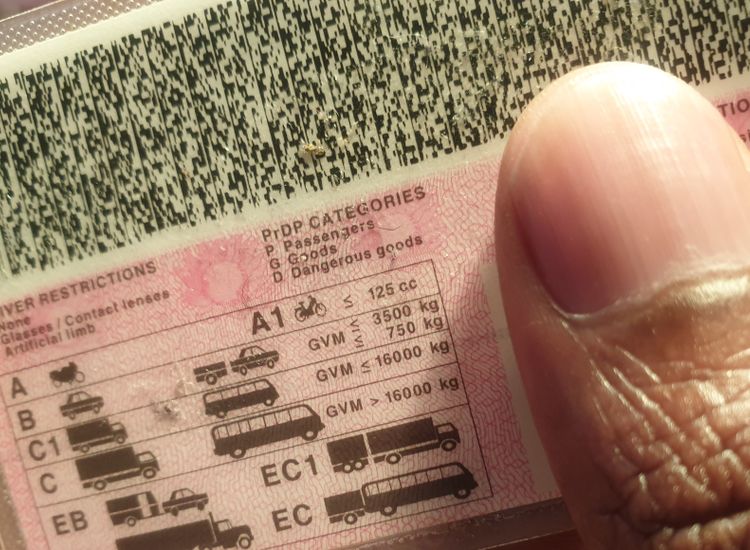 Not all is lost for South Africans with expired licences, says SAIA

Johannesburg – A huge outcry has followed the Department of Transport’s decision not to extend the 31 August 2021 deadline for driving licence renewals. As the date fast approaches, government is yet to make an official pronouncement regards its position, seemingly unmoved by the plight of thousands of motorists who have been battling to renew their driving licences.

Organisation Undoing Tax Abuse (OUTA) (Outa) called on the Minister of Transport, Mr Fikile Mbalula to extend the deadline for renewing driving licences that expired between 26 March and 31 December 2020. The organisation said these motorists will be forced to disobey the law if government is unwilling to grant another extension on the deadline for renewal.

OUTA said it had received numerous complaints from motorists, highlighting the frustration encountered when attempting to renew a driving licence, and the Road Traffic Management Corporation (RTMC) recently acknowledged that there is a significant backlog when it comes to the renewal of driving licences. It said frustrations with the licence renewal system have been around for a couple of years now – especially in Gauteng – and existed before the Covid-19 pandemic, although the pandemic certainly exacerbated the problem.

OUTA’s CEO Wayne Duvenage said: “this includes an ineffective online booking system, broken eye testing and fingerprinting machines and corruption. This was made worse by Covid-19 lockdowns and reduced capacity in Driver Licence Testing Centres due to Covid-19 restrictions.

“We find it preposterous that government expect citizens to be law-abiding on driving licences when the very process they are expected to follow is defunct, ineffective and broken. The broken system that government is relying on has not been addressed since the state introduced an eight-month extension to licence renewal deadlines, and they will have no option but to extend the 31 August 2021 deadline again.”

Insurance policyholders have also been making frantic calls to their insurers to find out what the position will be, should they find themselves in an accident, while in possession of an expired driving licence because of the challenges faced by those seeking to renew.

In a statement issued this morning, the South African Insurance Association (SAIA), an organisation made up of 58 non-life insurers acknowledged that it had also received enquiries from concerned motorists about how insurers would treat motor vehicle claims where the insured person’s driver’s licence has expired after 31 August 2021.

“In short, drivers can take comfort in the fact that an insurer will not automatically reject a claim where a licence has expired. This matter is particularly relevant when there are backlogs or delays in getting appointments at Drivers Licence Testing Centres (DLTCs).

“Insurers follow the guidance provided by the Ombudsman for Short-term Insurance (OSTI) who has from as far back as May 2007 ruled that insurers should not refuse to entertain the claim if the driver’s licence or licence disc has expired. To determine an equitable outcome, the insurer would need to demonstrate prejudice because of the failure to be in possession of a valid licence, therefore materiality is a critical factor for consideration,” the industry body said.

SAIA further said that the OSTI had stated that insurers should consider the full merits of each claim before finalising the claim, and not reject claims solely because a driver’s license had expired.

“Therefore, as each individual claim is judged according to its own merits, in some cases, after examining the particulars of a claim, an insurer may determine that not having a valid licence was material, and therefore directly relevant to the claim. In such a case, a claim might be denied,” said SAIA.

In conclusion, SAIA advised policyholders to proactively contact their respective insurer or broker to make them aware of difficulties being experienced in getting a licence renewed, as well as provide evidence that the renewal application has been made or at least that attempts have been made in this regard. Insurers would make the necessary concession(s) for valid claims in consideration of this.