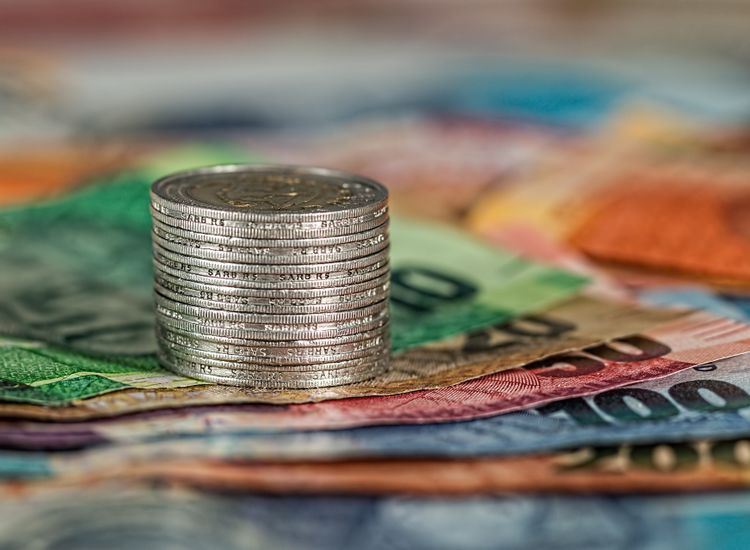 Pretoria - The National Minimum Wage (NMW) will increase to R21.69 per hour from 1 March. The 93c increment was announced by Employment and Labour Minister, Thulas Nxesi, on Tuesday.

This development is in line with the NMW legislation that came into effect on 1 January 2019, at a level of R20 per hour. In terms of the NMW Act of 2018, the policy framework is a floor level below which no employee should be paid.

According to the Act, it is illegal and an unfair labour practice for an employer to unilaterally alter hours of work or other conditions of employment in implementing the NMW. The NMW is the amount payable for the ordinary hours of work and does not include payment of allowances (such as transport, tools, food or accommodation), payments in kind (board or lodging), tips, bonuses and gifts.

The Act requires that the NMW Commission review the rates annually and make recommendations to the Minister on any adjustment of the national minimum wage, while also reflecting on alternative views, including those of the public.

“In considering the annual adjustment, the Commission considered the following factors: inflation, the cost of living, and the need to retain the value of the minimum wage; gross domestic product; wage levels and collective bargaining outcomes; productivity; the ability of employers to carry on their businesses successfully; the operation of small, medium or micro-enterprises and new enterprises, and the likely impact of the recommendation adjustment on employment or the creation of employment,” said the Department of Employment and Labour in a statement.

Workers in the Expanded Public Works programme are entitled to R11.93 per hour and workers who have concluded learnership agreements are entitled to allowances, as determined by the national qualifications framework level.

“In line with the Basic Conditions of Employment Act (BCEA), the increase in the NMW will mean that wages prescribed in the sectoral determinations that were higher than the NMW at its promulgation, must be increased proportionally to the adjustment of the National Minimum Wage. Therefore, the Contract Cleaning and Wholesale and Retail Sector will also have their wages upwardly adjusted by 4.5%,” reads the statement.