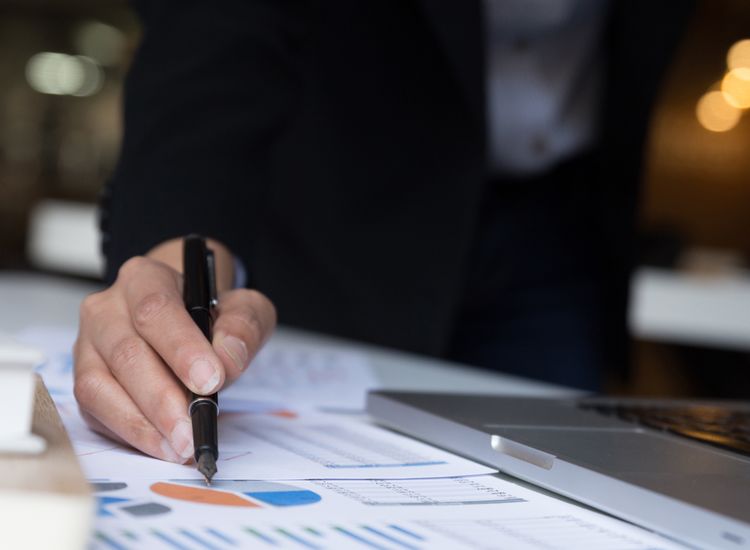 Momentum expects profits to tank by up to 70%

When Momentum Metropolitan reported results for the nine months to 31 March 2021, it was noted that the full-year F2021 results could be affected by the severity of the third wave of Covid-19 infections in South Africa. The insurer said, “in line with the steep increase in national experience, our mortality claims over the course of the pandemic to date have been more severe than what was initially expected. At 30 June 2021, the Group will increase its provision against Covid-19 related mortality and disability claims experience by approximately R1.6 billion (net of tax).

“This is in addition to the increases in the Covid-19 provision totalling R0.7 billion (net of tax), which were reported for the six months ending 31 December 2020 and for the nine months ending 31 March 2021.” It further said that for the full year F2021, the Group has experienced net mortality losses of R2.8 billion, consisting of the increase in the Covid-19 mortality provision of R2.1 billion and net negative mortality experience variance of R0.7 billion, after allowing for positive impacts from annuity products and the release of existing Covid-19 provisions. The Group’s South African life insurance businesses paid close to R11 billion in mortality claims (gross of reinsurance and tax) in F2021, compared to an average of around R6 billion p.a. over the three years preceding the pandemic.

The Group said its Momentum Life business was severely impacted and since the start of the pandemic until the end of July 2021, the Myriad protection product paid R1.8 billion in gross mortality claims where Covid-19 was reported as the cause of death. It said Momentum Life’s exposure is concentrated around Gauteng, Western Cape and KwaZulu-Natal, and claims are mirroring the national experience that reported a substantial increase in claims during the second and third wave of Covid-19 infections in these provinces. However, the third wave is ongoing and claims continue to be reported.

It reported that Momentum Corporate experienced an increase in mortality claims at all ages, and saw more claims from members who are at higher salary levels and from members who are insured at higher multiples of salary. “This resulted in the average claim sizes increasing 33% from F2020 to F2021. The average monthly claims in F2021 were nearly double the three-year pre-pandemic monthly average”.