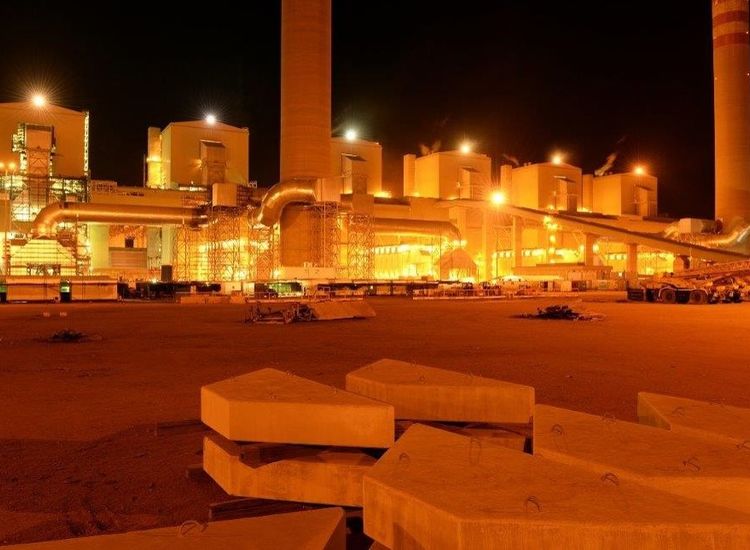 Johannesburg - Cabinet has welcomed the completion of Eskom’s Medupi power station following its announcement on Monday that on Saturday Unit 1, the last of six generation units of the Medupi Power Station Project in Lephalale, attained commercial operation status and was thus handed over to the Generation division. This milestone marks the completion of all building activities on the 4 764MW project, which commenced in May 2007. The state-owned enterprise said the planned operational life of the station is 50 years.

“Unit 1 commercial operation is a historic milestone as it signifies the completion of construction for Medupi Power Station,” said Bheki Nxumalo, Group Executive for Eskom’s Group Capital Division. “This is an investment that will serve generations of the people of South Africa and power the economy for at least the next half-century.”

The company stated that the commercial operation status means technical compliance to statutory, safety and legal requirements have all been met, further pointing out that the unit was officially declared commercial after the completion of the unit optimisation, control demonstration, as well as the 72-hour and the 30-day reliability run, which have put all performance guarantees to effect. "Unit 1 was first synchronised to the national grid on 27 August 2019 and reached the full load of 794MW on 05 December 2019. During this testing and optimisation phase, Unit 1 contributed intermittent power to the country’s electricity supply."

The Medupi Power Station uses direct dry-cooling systems due to the water scarcity in the Lephalale area, and is the fourth largest coal-fired plant and the largest dry-cooled power station in the world. The power plant incorporates super critical technology, which is able to operate at higher temperatures than Eskom’s earlier generation of boilers and turbines. Importantly, the technology enables the power plant to operate with greater efficiency, resulting in better use of natural resources such as water and coal, and will have improved environmental performance.

At its peak during construction, the Medupi project directly employed more than 18 000 people on building activities, while another 2 000 supporting employees were employed on site. The capital cost of the project is R122 billion so far, and Eskom expects to spend in total under R135 billion on completion of balance of plant.

Since the construction of the project, Eskom has been working with the nearby communities in the Limpopo province. More than 4 600 artisans, technicians, engineers and managers were formally trained by our contractors, exceeding Eskom’s local skills development target of 3 071. More significantly, over 60% of the beneficiaries were local residents and from Limpopo province.

As part of the Medupi legacy project, Eskom invested more than R2.9 billion on socio-economic development initiatives to address some of the immediate social needs of the local communities. Since its inception, over R145 million was spent on corporate social investment benefitting over 80 000 people with a special focus on rural development, education and health infrastructure.

“What remains for the Medupi project is the last part of implementing the agreed technical solutions related to the boiler design defects on the balance of plant. Once these repairs are completed during the next 24 months, Medupi will reliably deliver power to the national grid at full capacity, helping increase energy security for the country,” concluded Bheki Nxumalo.

Acting Minister in the Presidency, Khumbudzo Ntshavheni,  said this will go a long way in alleviating pressure on the grid, as government remains focused on ensuring energy security.

"Cabinet wishes to congratulate Miss Zandi Shange, the Project Director, for bringing this mammoth power plant fully online. When the history of construction engineering is written, the women of our country will be fully represented, as Miss Shange is the first African woman to deliver a project of this magnitude," Ntshavheni said.

Ntshavheni said government has urged both the management and employees of Eskom to stay on course and deliver on the outstanding power stations, including renewables.