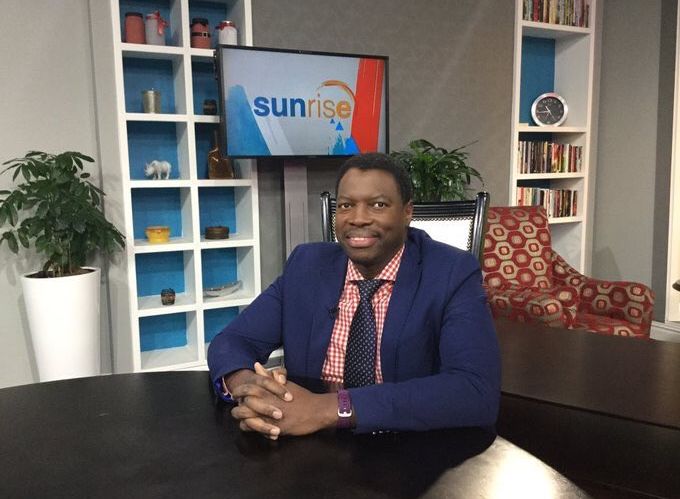 Makhubela appointed as Acting Commissioner of the FSCA

The appointment follows from the expiry of the term of Advocate Dube Tshidi who was appointed to perform this role from 6 August 2020 to 05 November 2020, following the resignation of Mr Abel Sithole who, as the former Chairperson of the Financial Services Board, was designated to perform the functions of the Commissioner of the FSCA until a Commissioner is appointed from 1 April 2018.

In the statement released by the National Treasury, the Minister of Finance does indicate that whilst the process for the appointment of Commissioner and Deputy Commissioners of the FSCA is in progress, the position vacated by Mr Sithole would be rotated between members of the Transitional Management Committee (TMC) for a period of three months each, starting with Adv Tshidi, who will now revert back to being a member of the TMC.

Mr Makhubela is currently the Divisional Executive for Retirement Funds Supervision at the FSCA and will continue with these responsibilities. He has also been a member of the TMC since its inception on 1 April 2018, and joined the precursor of the FSCA, the Financial Services Board (FSB), as Deputy Registrar of Pension Funds on 1 October 2017. He was previously employed by the National Treasury from 2000 to 2017, serving as a Chief Director for Financial Investments and Savings, which was responsible for the retirement reform policy process. He holds the BCom (Law), Honours in Economics, LLB and MSc in Development Economics degrees.

The statement further noted the retirement of Ms Caroline da Silva on 31 October 2020. Ms da Silva has served the FSB and FSCA with great distinction and dedication, and the Minister would like to thank her for her sterling contribution to the FSB and for helping to part of the team managing the transition to the FSCA, said the statement.

However, three further members of the TMC have indicated their intention to retire in the next 3 to 6 months.