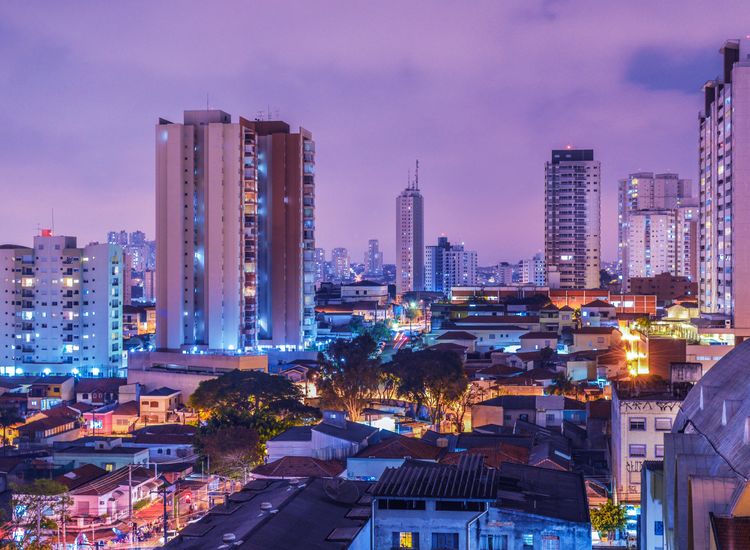 Cape Town - South Africa’s power utility Eskom has continued to announce varied stages of rotational load shedding which has been taking place round the clock for most parts of South Africa. In the last week, the state utility has been oscillating between Stage 1 and Stage 2. South African residents and business has been impacted by Stage 1, which has seen power go for maximum periods of an hour and a half and stage 2, which trips power for two and a half hours per roll.

In February 2019, Eskom announced that if it moves to Stage 3, almost 3000MW will need to be rotationally load shed across the country. When the load shedding stages increase, so does the frequency of the rotational power cuts, which has a replica impact in an increased risk of damage to sensitive electronic items due to power surges, fires, and crime as a result of security systems not operating properly.

As a people impacted by these rolling black-outs, South Africans need to mitigate the damages caused by load shedding by being prepared prior to power going off. The reality is that load shedding has an immense impact on household appliances and gadgets that are not switched off when the power outage occurs, and when the power is switched back on, they are hit by a power surge which often damages their appliances. Over and above this, the risk of loss of property is at its peak during black-outs as a result of theft.

Consumers are cautioned to always be vigilant and consider some of the following risk-mitigating strategies:

Most non-life insurers and brokers remain ready to assist policyholders with any claims resulting from power cuts. Consumers are urged to consult with their brokers or insurer should they be affected by a power surge as most policies provide limited cover for power surges that could be associated with power cuts with the option to increase the cover for power surges at an additional premium.