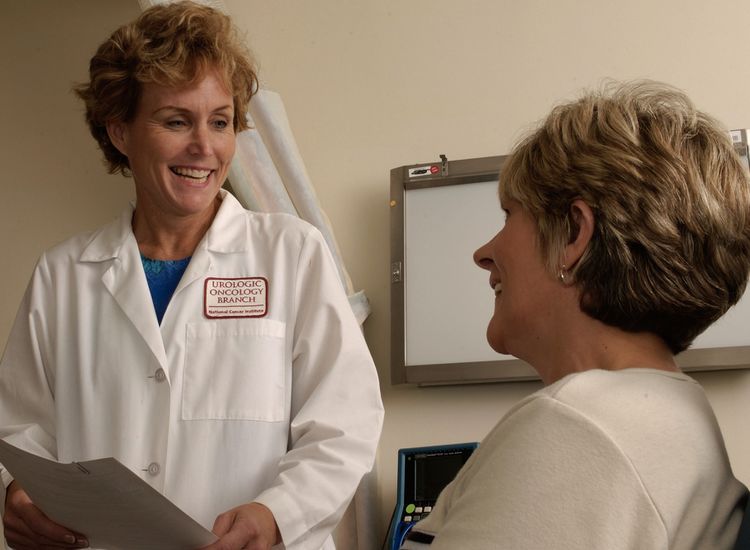 Johannesburg - A sample of 2105 private medical aid policyholders in South Africa gave the health insurance industry a satisfaction score of 74.2 out of 100 in the latest South African Customer Satisfaction Index (SAcsi), which is virtually unchanged since the last measure in 2015. The industry is seeing a change in the leading brand for the first time in three years, with Liberty moving from a below par performance in 2014 to being named as industry leader this year.

Prof Adrè Schreuder, CEO of Consulta and founder of SAcsi, says that overall perceived values are low. “Private healthcare in South Africa is becoming a grudge purchase, so these companies should be looking to actively improve the perceived value scores.”  It is particularly evident that the economy and customer perception of a lack of value had an effect as the industry’s perceived value score declined by 1.3 index points since 2014.  Only two brands showed increased value in the year-on-year comparison – Liberty and Momentum Health.

Given the fact that customer expectations remain high it is concerning that all of the brands fail to meet expectations in terms of reliability as they report that things go wrong more often than expected. Prof. Schreuder says that this may be due to the fact that as a relatively expensive product, customers have high expectations of medical aids. “GEMS customers reported the lowest perceived quality scores. Momentum, Bonitas and Discovery Health scored on par with the industry average and Liberty is leading the market,” he says.
Prof. Schreuder says that it is clear that South African medical aids are working to reduce the number of complaints and improve how they are handled, as evidenced by significantly fewer complaints.

“Medical aids are a high touch industry, meaning that there is a lot of interaction with the brands. Liberty has reported less than half the number of complaints since last year, reducing this from 23% of customers to 10.4% of customers. In addition, they improved how complaints are handled. Momentum has the highest score in the industry when it comes to handling complaints satisfactorily,” says Prof. Schreuder.

Treating Customers Fairly is an outcomes-based regulatory and supervisory approach designed to ensure that specific, clearly articulated fairness outcomes for financial services consumers are delivered by regulated financial firms. Momentum scored a high fairness perception among its customers, particularly on aspects relating to fair treatment as part of the company’s culture, the availability of suitable products and advice to suit customers’ needs.