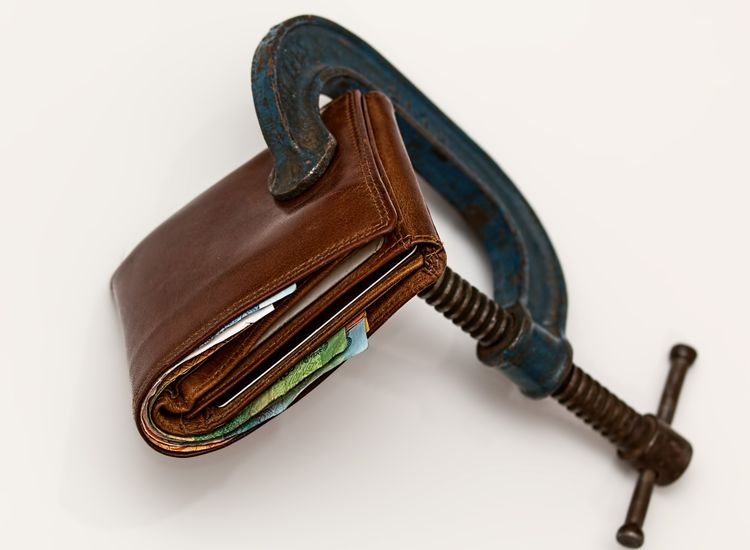 Pretoria - Irregular expenditure reported in the 2019-2020 financial year in government has decreased to R54.34 billion from the R66.90 billion in the previous year.

Addressing a media briefing on Wednesday on the audit outcomes for the national and provincial government, Auditor General (AG) of South Africa, Tsakani Maluleke said the irregular expenditure reported includes the irregular expenditure of (R7,71 billion) of those auditees for which the audits were completed after the cut-off date for inclusion in the report (30 November 2020).

It also includes unaudited amounts disclosed in the financial statements of the auditees whose audits were still outstanding by the date of the report.

“The amount could be higher, however, as 31% of the auditees were qualified because the amount disclosed was incomplete and/or they disclosed that they had incurred irregular expenditure but the full amount was not known.

In addition, R2.08 billion worth of contracts could not be audited due to missing or incomplete information.

“Auditees have a poor track record in dealing with irregular expenditure and ensuring accountability. The year-end balance of irregular expenditure that had accumulated over many years and had not been dealt with (through recovery, condonement or write-off) stood at R262.03 billion,” Maluleke said.

She noted that there were still widespread weaknesses in the basic internal controls that should be well established by now at all auditees.

“This was most apparent in the poor quality of the financial statements and performance reports submitted for auditing.

“The pressure is then placed on the auditors to identify the misstatements as part of the audit process – this is not an effective or sustainable practice,” Maluleke said.

The AG highlighted the status of some of the other basic controls, which included action plans of the accounting officer or authority that were not yet successful to address the root causes of audit findings proactively.  There were only 34% of auditees that had effective plans.

“Proper record keeping remained weak – only 42% of the auditees had good controls in this regard. Auditees again did not have proper processes for in-year and year-end reporting on financial matters, performance against targets, and monitoring of compliance – only 24% had good processes in this area.

“The above controls are key to preventing accountability failures and it is clear that the necessary investment in preventative controls has not been made. Weaknesses in these controls cause delays in our audits and increase our audit fees,” Maluleke said. – SAnews.gov.za