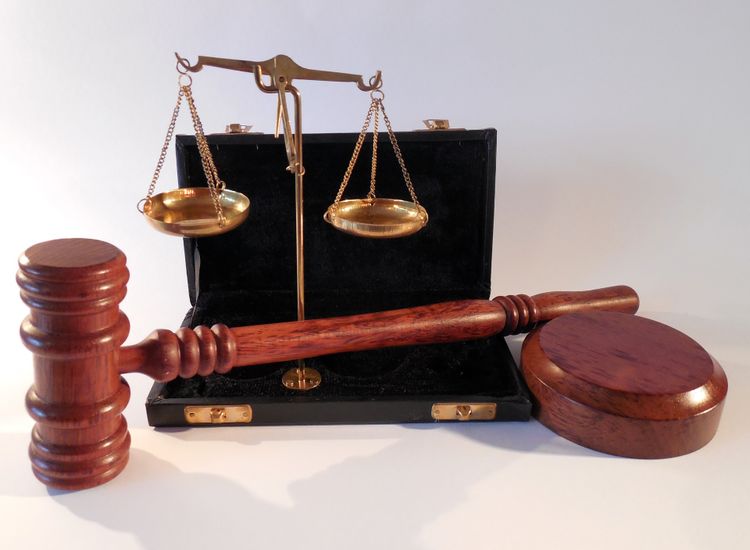 FSCA weighs in on CBI Supreme Court of Appeal decision

Pretoria – The Financial Sector Conduct Authority (FSCA) has today weighed in on the outcome of the Supreme Court of Appeal (SCA) stating that the legal certainty that the non-life insurance industry has been waiting for from the South African courts in respect of Contingent Business Interruption (CBI) cover has now been provided by the SCA in the matter between Guardrisk Insurance Company Limited v Café Chameleon CC.

In a statement released today, the regulator stated that the SCA considered the clause before it and found that its purpose is to provide cover for business interruption due to occurrences of a notifiable disease within 50 km radius of the premises.

“The SCA found that the insured peril includes both the occurrence of the notifiable disease within the radius and the government’s response to it. This finding is similar (if not the same) to the one by the Western Cape High Court in the recent matter between Ma-Afrika Hotels and Another v Santam Limited, where the court found that Covid-19 and the government’s response to it are an inseparable part of the same insured peril.

“Finally, the SCA endorsed much of the reasoning of the Western Cape High Court in two matters which were recently decided in this last-mentioned court. The FSCA believes that the SCA has now provided legal certainty on these matters,” the regulator stated.