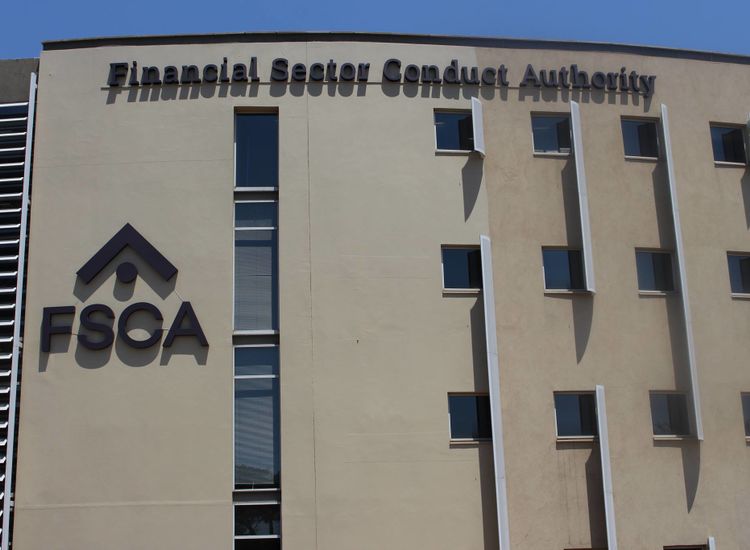 The appointments, which were done in terms of section 61(2), read with section 63(1) of the Financial Sector Regulation Act No. 9 of 2017 (FSR Act), are for a period of five years and are effective from the dates of assumption of duty.

“The Minister has considered and accepted the recommendations of the Shortlisting Panel that was established to select and recommend candidates for appointment as Commissioner and Deputy Commissioners of the FSCA to the Minister,” the Ministry of Finance said on Tuesday.

Both Kamlana and Ludin assumed duty on 1 June 2021.

“Badat is currently based in Switzerland, where she is working as a Senior Policy Advisor at the International Association for Insurance Supervisors (IAIS), responsible for conduct risk, financial technology and digital transformation.

Gibson has been a member of the Transitional Management Committee (TMC) of the FSCA since the establishment of the FSCA on 1 April 2018.

She has previously worked at National Treasury, as part of the team that spearheaded the Twin Peaks reform process, including the FSR Act.

“In terms of the regulations, the Minister is empowered to disestablish the Transitional Management Committee (TMC), which has been performing the role of the FSCA Executive Committee during the transitional period, which disestablishment is required to be done when the Commissioner and at least two Deputy Commissioners have been appointed.

“Given that the Commissioner and three Deputy Commissioners have been appointed, the Minister will gazette a notice for the disestablishment of the TMC, to be effective from 30 September 2021,” the Ministry said.

The Minister has thanked Badat and Gibson for accepting the appointment.

“The Minister wishes the new FSCA Executive Committee, under the leadership of Commissioner Kamlana with Deputy Commissioners Ludin, Badat and Gibson, all the best in ensuring that the FSCA will successfully execute its mandate of protecting financial sector customers through their fair treatment by financial institutions,” the Minister said.