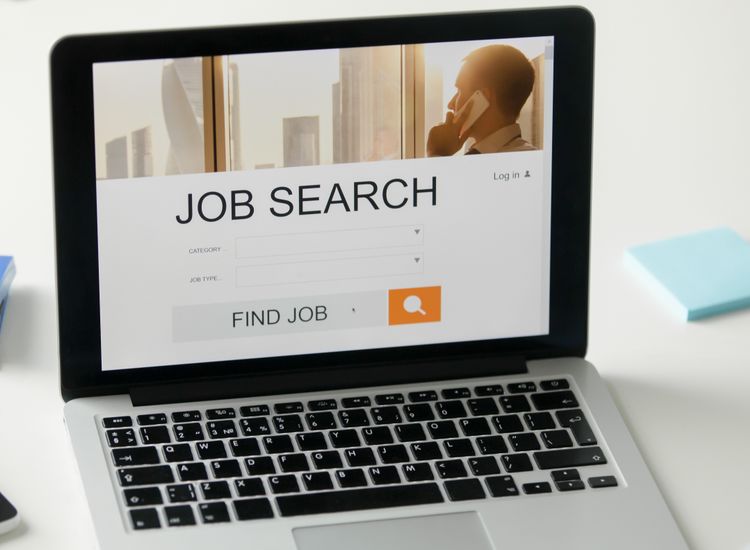 Pretoria - The country’s dire unemployment statistics have brought to the fore the urgency for the public and private sector to expedite the implementation of the Economic Reconstruction and Recovery Plan (ERRP) to address the devastating effects of COVID-19, says Cabinet.

The message was reiterated by the executive during this week’s Cabinet meeting, Minister in the Presidency, Mondli Gungubele, told reporters during a media briefing on Thursday.

Results for the second 2021 Quarterly Labour Force Survey (QLFS) released by Statistics South Africa last week revealed that unemployment in the period had increased by 1.8 percentage points. This meant joblessness had increased from the previous quarter’s 32.6% to 34.4%.

Reading the Cabinet statement, the Minister said the poor results continue to bring to the fore the urgency for all sectors working with government to expedite the implementation of the Economic Reconstruction and Recovery Plan (ERRP) to deal with the devastating effects of COVID-19.

“The ERRP is at the heart of government’s efforts to rebuild and transform the economy so as to create more jobs, especially for young people,” he said.

Gungubele said Cabinet was encouraged that the construction, trade and transport sectors, had created new jobs during the period under review.

“A social compact to rebuild and transform our economy as part of a shared responsibility will ensure we recover quickly as a country,” he said.