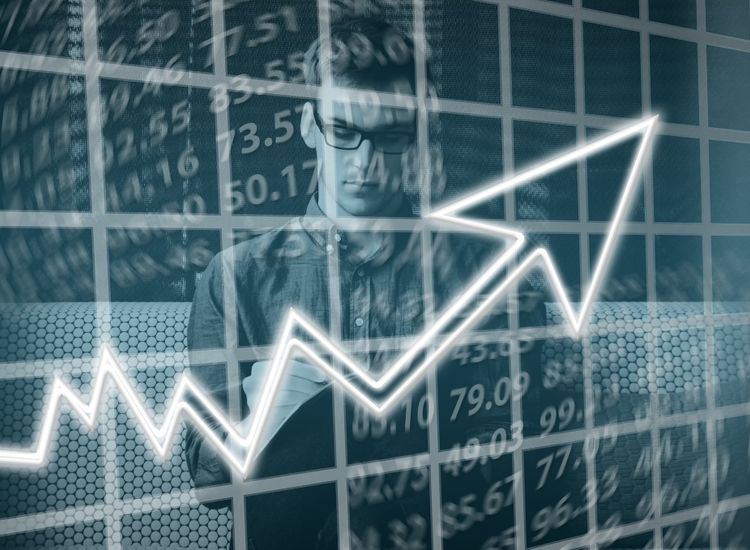 Dinokeng Scenarios: Now is the time to fix the gap

Cape Town - Failure to address the ongoing challenges identified in the Dinokeng Scenarios, an economic scenario planning programme sponsored by Old Mutual in 2009, will see the country continue to drift towards the two low-road scenarios of "Walk Apart" and "Walk Behind"

This is according to Rian le Roux, Chief Economist at the Old Mutual Investment Group, who says that key to turning the tide on the current trajectory, is the need to urgently address the polarisation and distrust between government, business and labour and the speedy and comprehensive implementation of the National Development Plan.

Le Roux believes that the recent invigoration of SA's political landscape and an increasingly active and vocal citizenry are welcome developments which could help the country realise the"Walk Together&"vision of the Dinokeng Scenarios.

"As our country reaches the midway between the release of the scenarios in 2009 and the target 2020 cut-off point, several issues much be addressed without delay, if we are to ensure a positive outcome is achieved by the end of the decade,": he says.

Le Roux says that although the country is currently portraying more characteristics of the Walk Apart and Walk Behind scenarios, increased willpower from both the private sector and government to heal the rift could put us back on the right track.

Briefly explaining the two low-road scenarios, Le Roux says the key characteristics of Walk Apart are polarisation between the three key economic actors, a weak State - characterised by the sub-optimal functioning of government institutions, growing corruption & cronyism and eventually a drift into populism - and a growing rift between these actors and the population at large. As the economy struggles to grow, social and economic pressures mount, business gets frightened and, eventually, some kind of a crisis erupts.

In the Walk Behind scenario, government is seen as taking the lead in trying to become the driver of growth and development: The private sector is increasingly hamstrung by mounting rules and regulations, but a fundamentally ineffective state cannot achieve the required results and, eventually, the outcome is the same as in Walk Apart: frightened business and some form of a crisis

"The two key elements of both the downside scenarios are an ineffective State with misguided policies and a business sector that gets frightened away. We are not yet in a crisis, but there are certainly serious concerns over the effectiveness of the State in various respects, and business is certainly very concerned"

Turning to the Walk Together scenario, Le Roux explains that success, even though it is a long and bumpy road, is bred by a combination of a far more effective state machinery, together with a social compact between government, business and labour, in which each make some sacrifices, broadly market-friendly policies that attracts investment and creates jobs and a broad society that becomes increasingly engaged in social issues.

According to le Roux, Government&rsquo;s stated intention is to get SA onto the Walk Together path through the comprehensive implementation of the National Development Plan, which neatly fits the Walk Together bill; The NDP accurately assesses SA's economic and social problems and suggests sensible solutions, even though it acknowledges that progress will likely be slow and erratic.

"We need to move there, and Government must no longer delay turning its intention into action, especially in improving the overall efficiency of the public sector, aggressively stamping out corruption and facilitating a much better relationship between the three key economic actors" says Le Roux

"However, the private sector is by no means blameless, and should address its failings equally, and rapidly. The stream of very large fines dished out to many local companies over the past few years for illegal, uncompetitive behaviour is but one example of corporate wrongdoing that undeniably damages the relationship with government, causes distrust and may even result in an unnecessary escalation in the regulatory burden"

He adds that the current course can be changed, but only if the implementation of key issues is prioritised."

"The jury is still out on the longer term prospects, but we still have a good chance of success, provided action on comprehensive and speedy NDP implementation is soon forthcoming."

"Of course, Government is admittedly under increasing pressure from the political left to take a more populist route; Adhering to these pressures will undoubtedly cast a very bleak cloud over SA's medium to longer term prospects"