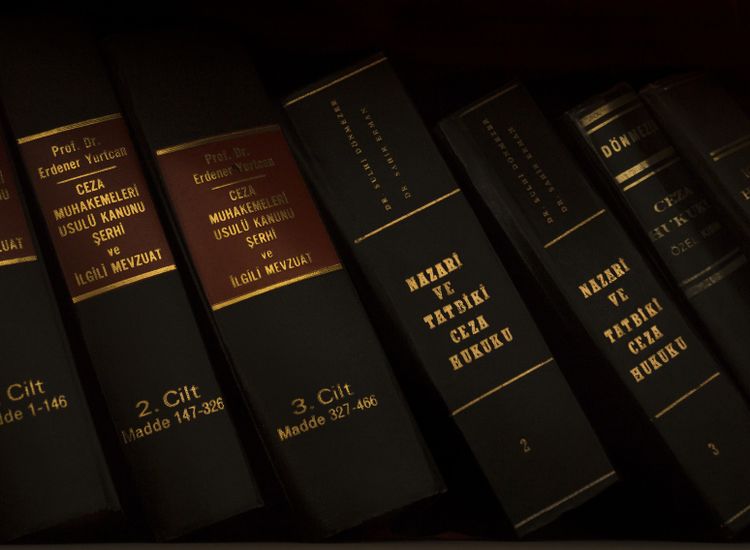 The commission said that the panel will be supported by a team of investigators comprising of the commission’s economists and lawyers and expert consultants, led by the Inquiry Director, Ms Tamara Paremoer.

It said that the inquiry will probe the private healthcare sector holistically to determine the factors that restrict, prevent or distort competition and underlie increases in private healthcare prices and expenditure in South Africa. The panel will gather evidence and insights into private healthcare through public hearings, reviews of secondary material, information requests, consultations and summons, as required. The market inquiry will be completed by 30 November 2015.

This is undoubtedly the best panel we could come up with. It has the right balance of skills, varied and distinguished experiences as well as impeccable integrity. In short we have the right panel for this important task for the nation and we look forward to its recommendations.” said Acting Commissioner Tembinkosi Bonakele.

His judicial experience includes appointment as a part-time presiding officer in the labour Court, then known as Industrial Courts; presiding officer of the Independent Election Commission's Electoral Tribunal, during the first democratic election in South Africa; a judge of the Supreme Court, Cape of Good Hope Provincial Division; a judge of the Labour Appeal Court; and a judge on the amnesty committee of the Truth and Reconciliation Commission. In 1999, Chief Justice Ngcobo was appointed the acting Judge President of the Labour Courts and Labour Appeal Court. In August 1999, he was appointed by former President Nelson Mandela to the Constitutional Court and he became Chief Justice of the Republic of South Africa in 2009, a post he held until his retirement in 2011. He is presently an acting Judge of the Supreme Court of Namibia.

He regularly teaches as a visiting professor at various universities in the US, including Columbia University School of Law and Harvard Law School. He was recently appointed visiting Professor of Law at

Sharon Fonn, currently acting Dean of the Faculty of Health Sciences at Wits and a full professor in the Wits School of Public Health, was Professor and Head of the School of Public Health, University of the Witwatersrand which she led from 2003-2011. She is a medical doctor, and registered public health specialist and holds a PhD. Professor Fonn is a former member of the board of section27, to which she was appointed as a representative of the University of the Witwatersrand.

Dr Ntuthuko Bhengu obtained his MBChB degree from Natal University in 1991 and the Diploma in Anaesthetics from the College of Medicine of SA in 1994. His business management qualifications include MBA (Wales, Cardiff) and MPH Healthcare Management (Harvard) degrees, which he obtained in 1998 and 2001 respectively. The latter degree gave him an in-depth understanding of Health Care Policy and Management of corporations in pharmaceutical, biotechnology, hospital and health insurance sectors.

During his career spanning 22 years, Ntuthuko operated in various senior management roles within the health care industry. His most recent executive appointments have been with Metropolitan Health, Clinix Health Group and Biotech Laboratories. Dr Bhengu has worked mainly in health risk management and has a particular interest in provider reimbursement.

In 2004, Dr Bhengu was appointed by the Health Professions Council of SA (HPCSA) to review and propose Medical and Dental Board Tariffs in response to the abolishment of collective tariff negotiations by the Competition Commission. He was re-appointed by the HPCSA to propose ethical tariff guidelines for twelve more professional boards for the year 2006.

Among other non-executive appointments, Dr Bhengu was appointed by the Minister of Health to serve on the Pharmaceutical Pricing Committee Working Group in 2002. Rd. Bhengu is a non-executive director of Nestle (SA) (Pty) Ltd and Chairman of the Board of Directors of the Road Accident Fund.

Dr Nkonki is a Senior Lecturer at the University of Stellenbosch who holds a PhD in Health Economics from the University of Bergen. Her doctoral dissertation title was: “Health systems challenges in South Africa: Effective and equitable delivery of interventions to improve infant feeding and reduce mother to child transmission of HIV”. Her research interests include economic evaluation of healthcare programmes, measuring inequality in health outcomes, and understanding the determinants of attrition/retention of lay health workers. Dr Nkonki has published a number of articles in peer-reviewed journals and has also worked as a specialist scientist at the Medical Research Council.

Mr van Gent is an economist with extensive experience in competition economics, economic regulation and competition in healthcare markets. He was involved in the design and implementation of the competition policy framework in the Netherlands and was the first Director of Competition of the Dutch healthcare Market Authority from 2003-2005

Thereafter, he was involved in a programm aimed at improving transparency in Dutch healthcare markets, which developed a comprehensive set of healthcare quality indicators against which quality of care and system performance could be measured. Since 2010 he has acted a strategic advisor on competition and healthcare matters to various governments.

Tamara Paremoer is the Inquiry Director for the Market Inquiry into the Private Healthcare Sector. She first joined the Commission in September 2008 as an Economist in the Enforcement &amp; Exemptions Division. She has also worked at 4

McKinsey, Ernst & Young, and Unilever SA. Tamara has extensive experience in project management and research, drawn largely from her experience in top management consulting and strategy firms, and the corporate sector broadly. Her research and professional background has exposed her to a broad range of sectors, affording her expertise in areas such as competition and regulatory economics, health systems and consumer-facing industries across Africa.