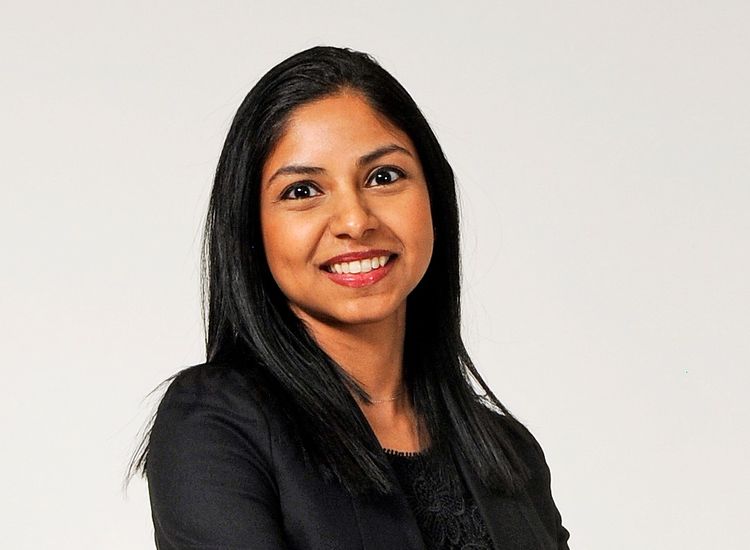 Johannesburg - On Thursday, 5 August, President Cyril Ramaphosa announced a strategic change to nearly two-thirds of his cabinet, which consists of 28 members. Added to these, South Africa saw the announcement of a new finance, defence and health minister.

The President said that the changes come as the country faces several challenges including the Covid-19 vaccination roll-out programme, a focus in keeping peace and stability after the recent civil unrest, as well as the mobilising of resources to rebuild the economy after the downfall that the lockdown has created.

In view of the changes, Momentum Investment Economist, Sanisha Packirisamy  said: “The implementation and delivery of key economic, regulatory and political reforms are of the utmost importance to sustainably place the country on a higher growth trajectory in the medium to longer-term and as such it should be viewed as a market positive if a clear willingness to support the president’s reform agenda is observed in the months to come, following these appointments.”

Please see her full insights below:

In our view, this was not a sweeping reconfiguration of Cabinet, but the announced moves addressed urgent vacancies and likely strengthened the potential effectiveness of Cabinet at the margin. Appointments in key ministries, including the finance and health portfolios, are viewed in a positive light. The implementation and delivery of key economic, regulatory and political reforms are of the utmost importance to sustainably place the country on a higher growth trajectory in the medium to longer term and as such it should be viewed as a market positive if a clear willingness to support the president’s reform agenda is observed in the months to come, following these appointments.

Enoch Godongwana’s popular standing and influential position on the National Executive Committee could provide him with enough political clout to push back on unaffordable fiscal demands.

His previous position as Head of the Economic Transformation Committee of the ruling party ensures that he has had his finger on the economic development pulse for several years. He is well known in financial markets and is generally viewed to have a more market-friendly approach to economic reform.

In a July 2021 Business Day article, Godongwana pushed for “key elements for a growth strategy” to include “structural reforms, public investment, particularly in infrastructure, and small, medium and micro enterprise (SMME) support, including access to finance”. He also noted that interventions to help the poor in the aftermath of Covid-19 need to be temporary, with a bigger emphasis on job creation.

He highlighted that SA’s transformation model should focus “first on the extension of social infrastructure to meet basic needs, second on the expansion of economic infrastructure, including energy security, water and transport infrastructure, and third on the promotion of industrial investment and related education and training policies” and he has further noted that reforms must be pro-investment in nature.

In our opinion, he advocates the use of social compacting to reach equitable economic outcomes. The backing of a strong technocrat, in the Director-General position in National Treasury, suggests this overall move in the finance ministry to be broadly positive.

The new ministerial appointment has been in the position of Deputy Minister of Health since 2014. A lot rests on Joe Phaahla’s shoulders in terms of rolling out SA’s vaccination programme to combat the ongoing Covid-19 pandemic, but the market is likely to view this appointment as reassuring.

This ministry has, in the past, struggled with delays in the rollout of broadband, battled continued losses at the South African Post Office and it has further been involved in the stalling of retrenchments at the state broadcaster. A new minister brings about an opportunity for positive change in this ministry.

In our view, the retention of Gwede Mantashe poses a risk to a major overhaul of reform in the energy space, which is currently hampering economic growth.

The recently negotiated wage settlement is a one-year deal. If the next set of negotiations are not finalised by the end of March 2022, the agreed-upon cash bonus will be extended, placing further upward pressure on government expenditure in a fiscally constrained environment. Ayanda Dlodlo now faces this Herculean task.

The retention of Bheki Cele may disappoint those looking for a bigger overhaul of the State Security cluster. Although the State Security Agency now reports directly to the Presidency, it will still require political backing to effect positive change in the perceived trend of rampant corruption and an apparent lack of accountability.

In conclusion, Packirisamy said, “we are still of the opinion that a reduction in the overall size of the Cabinet is required to promote greater coherence and improve efficiencies within government”.