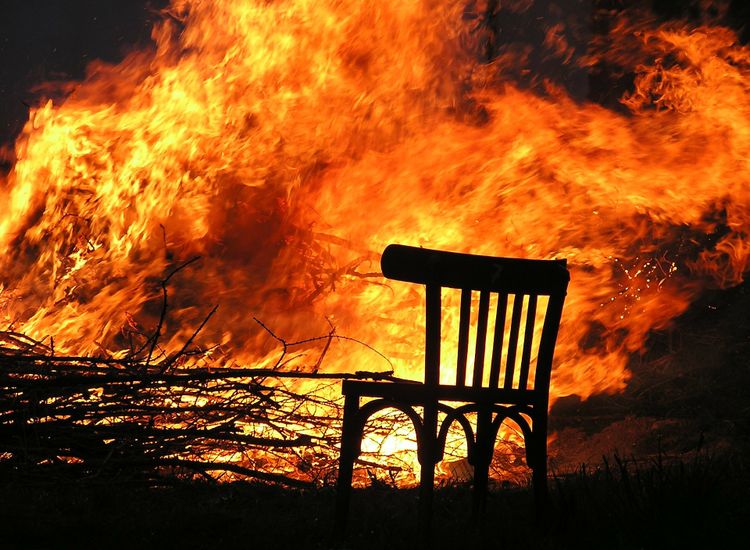 Cape Town - Human Settlements, Water and Sanitation Minister, Lindiwe Sisulu, has confirmed that over 800 temporary housing units have been allocated to the fire victims of Masiphumelele, Cape Town.

According to the ministry, the remaining 18 fire victims are expected to be placed by end of the week.

This comes after a blaze that wrecked 1 000 structures in Masiphumelele in December 2020, affecting more than 6 000 residents.

The Minister made an undertaking that her department will provide all the necessary support to the Western Cape provincial government to ensure that the homeless are provided with shelter and the necessary resources to rebuild their structures.

Accordingly, resources have been transferred to the provincial department for this project, the department said.

Sisulu said while these are temporary, these housing structures bring about dignity and a sense of normalcy to the lives of the affected.

“The Housing Development Agency (HDA) and the City of Cape Town have worked tirelessly in implementing what we agreed on in January this year.”

Sisulu appealed to the young people who are affected by the use of their sports field for the temporary housing to understand that this is only a temporary measure.

“We want to make it clear to the youth of Masiphumelele that we are not taking their sports field away forever. It’s only short-term so that we are able to help those in need now.

“We are making a promise that the sports field we have used to accommodate some of the Masiphumelele fire victims will be rehabilitated and upgraded.”

Meanwhile, the Minister also sent a strong message to those who are trying to defraud government.

“Double-dipping will not be tolerated and those who are taking chances will be dealt with accordingly. We are a caring government that is committed to working with all stakeholders for the benefit of our people.

“Our utmost goal is to reach out to everyone in need.”

Sisulu made an undertaking that a Wall of Remembrance will be built on the field on which four boys died in February when a sand dune caved in while they were playing.

“This we must do in tribute to four young lives lost and to signify that this should not have happened. These families and their community deserve better and we must make them a priority in service delivery,” said the Minister. – SAnews.gov.za