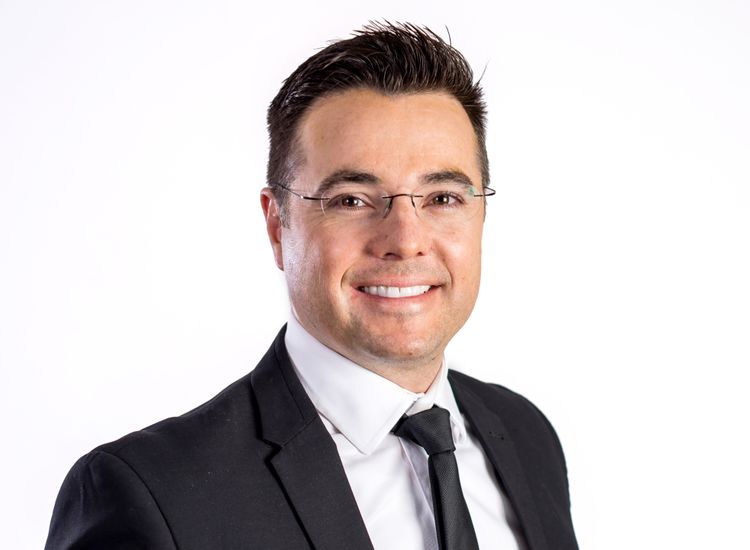 Life insurers and reinsurers are making increased use of automation as they strive to meet clients’ needs for ease of use, product transparency, real time assistance and predictable claims and underwriting outcomes. Filipe Nunes, Head of Life at Munich Re of Africa, says that the accelerated adoption of technology during the pandemic and ensuing national lockdowns is forcing life insurance industry stakeholders to reassess automation in areas such as claims, distribution, policy administration and underwriting.

“We define automation as a machine- or software-based approach to the processing of an underwriting or claims transaction,” says Nunes. “An applicant or claimant provides the data required by the insurer to assess an application for insurance or claim against a policy; but this data is submitted to a system rather than a person; it is then assessed digitally against a set of complex business rules that return a decision, in real time”.

The Holy Grail of process automation is an end-to-end solution in which transactions complete without the need for human intervention; but it is unlikely life insurers will reach this point. “There will always be a need for a human touch because higher level skills are needed to decide complex matters,” says Nunes.

The shortcomings of present day automated solutions stem from the inability of binary machines to deal with unexpected inputs alongside the absence of humanness. Employees in both the life and non-life insurance industries have to assist people at some of the most distressing times in their lives, meaning that human traits such as caring, compassion and empathy must remain part of the insurance solution.

Improvements between 2000 and 2010 were largely driven by the complexity of insurance policy benefits. “A complex benefit environment coupled with increased consumer awareness meant that insurers had to rely more on automated work flows to assist with volumes and meet clients’ expectations for quick claims resolution,” says Nunes, adding that claims assessment remained an intensive, manual process. It was during this period that insurers started experimenting with rules engines in their underwriting processes.,

Claims triaging emerged as an important theme during the 2010s. This technique, which has since been successfully automated, assisted insurers in making risk-based assessments of claims. From an underwriting perspective, there was also a significant push to improve straight-through processing (STP). The goal of achieving fully-automated life underwriting decisions received a boost thanks to screening tests being more selectively applied, from 2015.

Huge improvements have taken place since March 2020. “The accelerated adoption of new technology during the pandemic has resulted in step-changes in process automation in the life claims and life underwriting areas,” says Nunes. “A great example is the move currently underway to automate risk classification in an effort to assign the right task to the right assessor at the right time, in a consistent repeatable way”.

Life insurers have made significant advances to eliminate real world / physical inputs to their claims and underwriting processes during lockdown, bringing true process automation a step closer. “The industry will soon be able to source critical underwriting information using methods that will require fewer, or even no, screening tests,” says Nunes. Munich Re is one of many reinsurers to have recognised the accelerated adoption of cutting-edge technology during the pandemic. “The fundamental shifts required during lockdown allowed us to identify gaps in processes and realise the inherent flaws in having one person perform all parts of the claims or underwriting process,” he says.

There are plenty of examples of how tech innovation is making insurers’ lives easier. Life insurers have started experimenting with data aggregators (third party digital platforms that collect specific data) to validate the information provided to insurers by policyholders at the claims or underwriting stage. “Obtaining risk assessment data from external data sources without having to bother the client to provide such data is the future,” says Nunes, who admits that much work still needs to be done to improve data accuracy. Data aggregators will also have to focus on formatting data for easy integration with insurers’ digital processing systems.

Artificial intelligence (AI) and data analytics are two key technologies being explored by Munich Re Automation Solutions. Data analytics is useful in identifying data patterns linked to claims and will help insurers to build the next generation of claims assessment and underwriting models, while AI makes it possible for these models to be continuously finetuned, effectively “learning” in real time. These improvements should ensure accurate risk pricing and hopefully translate into cheaper premiums for clients.

“Both claims and underwriting processes require that data be input and then assessed against a set of known business rules; we use similar technologies to decrease the need for human interaction whether on a claim or underwriting case,” says Nunes. But underwriting remains slightly ahead of claims insofar automation thanks to more resources being dedicated to this competitive, high volume aspect of insurance business. This advancement in underwriting automation could be ascribed to the role of reinsurers, who have for some time published manuals, such as Munich Re’s MIRA, for best practice underwriting. These manuals have helped kick-start South African insurers who sought to extend and enhance these to suit their specific business needs.

In 1945, HG Wells wrote: “Adapt or perish, now as ever, is nature’s inexorable imperative”. Wells hints that the world is constantly changing, requiring those who do not wish to be left behind to change along with it. The same holds true for stakeholders in the life insurance industry, who must continue to leverage new technologies to improve their operating efficiencies. “There is a growing need for life insurers to base their claims and underwriting decisions on good information,” concludes Nunes. “They must learn to augment this information and integrate it into automated processes to make each part of the customer experience better”.