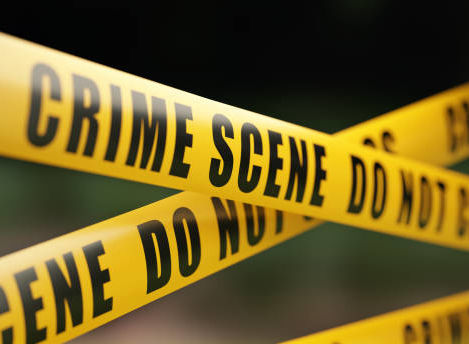 Pretoria - Aggravated robberies such as carjacking increased by almost 5%, in the first three months of 2021, the latest crime statistics have revealed.

Cars of choice for criminals are sedans and hatchbacks followed by panel vans and bakkies.

During this period, 372 more residential robberies were reported in the current reporting period compared to the corresponding period in the previous financial year.

There were 2.8% more robberies at non-residential places such as businesses, churches and schools during this reporting period.

Cele urged police to increase efforts of clamping down on truck high-jackings which recorded a double-digit percent increase.

About 354 trucks or courier vans were targeted for their cargo, usually food, appliances and other priced goods.

The Minister said while police had their hands full with cash-in-transit heists, they had started to change their responses against thugs who risk the lives of community members for their selfish gains.

The interventions saw the crime decrease by 10.6% during this period.

Cele recently paid a hospital visit to Sergeant Clint Skippers, a Cape Town police officer who was shot and injured during a foiled CIT in Stellenbosch.

“It is through quick thinking and bravery of officers like Sergeant Skippers and his team that resulted in criminals being arrested and left empty-handed. In the same scene, high calibre firearms and high-powered vehicles were confiscated,” he said.

Insurers are highly impacted by these robberies as companies and individuals turn to their insurers to claim a replacement asset that could at least return them to their status before the robbery.