What offshore investors need to bear in mind over next decade 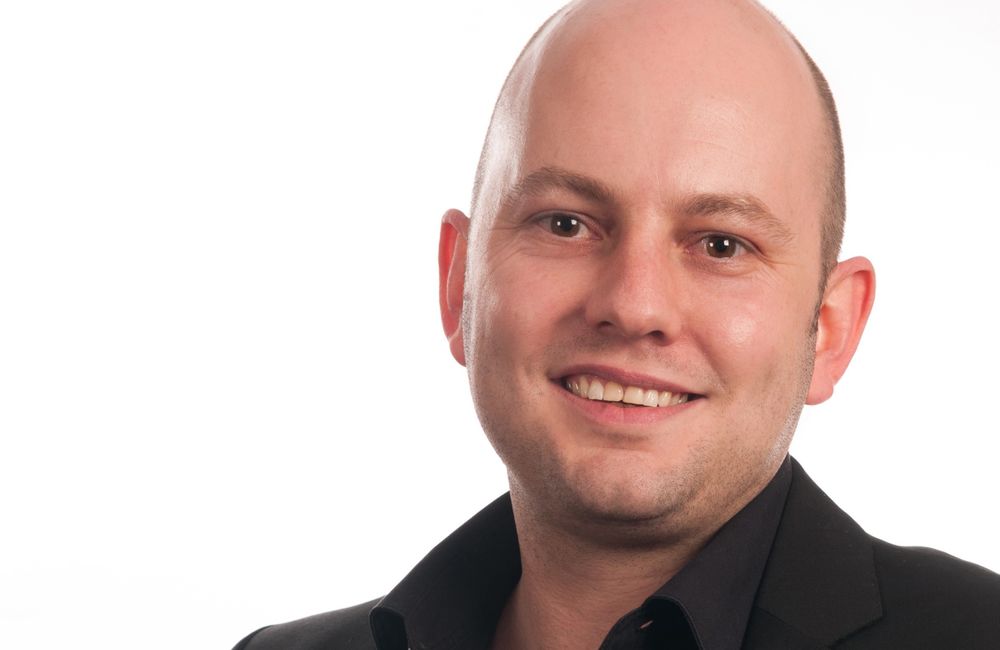 What offshore investors need to bear in mind over next decade

Johannesburg - The adage, ‘past performance does not guarantee future results,’ could not be a more apt summation of what offshore investors need to bear in mind over the next decade. While investing offshore can provide value in terms of portfolio diversification, future expectations are a lot lower for this asset class than in previous years. Going forward, embracing risk in local markets comes with its uncertainties, but within that lies a lot of opportunity.

These were the sentiments of Adriaan Pask, Chief Investment Officer for PSG Wealth who shared his perspectives on what investors should be prepared for in the coming years. “The last 10 years have been fantastic, but you will be making a massive mistake if you think that will continue,” cautioned Pask, encouraging investors to have more realistic expectations in terms of offshore investing.

The economic impact of Nenegate in early 2019 illustrated that the financial cost of unpredicted political uncertainty can be extensive. In dollar terms, a similar example can be seen in Biden’s appointment of Jerome Powell to lead the Federal reserve in late 2021 – an event that boosted US stocks, with the Dow rising over 250 points.

Generally speaking, the concentration levels on the S&P 500 typically make for a good proxy for how much risk there is in the Index. Reflecting on the events of 2010, Pask referenced that fact that the top 10 stocks on the S&P 500 constituted 18% of the Index weighting. Earning contributions were closely aligned at 17%. Fast-forward to current day markets and earning contributions is around 20% versus the 30% Index weight.

What this implies, as Park argues, is that there is a dislocation between earnings and valuation, which implies more risk. As a result, investors enjoyed higher share prices over the last 10 years.

This reality however is “unique” in Pask’s view, who advises investors not to believe that this same pattern will continue indefinitely. Explaining this perspective, he highlighted the material shift that higher interest rates will catalyse in the markets of the next decade. Globally, high interest rates have a domino effect – lower sales volumes, lower profit margins, increased pressure on household incomes and inevitably, higher taxes in the wake of increasing debt-to-GDT ratios. In his opinion therefore, the overwhelmingly positive outlook on offshore assets will soften significantly as sentiments dampen over the next 10 years.

In addition to these developments, Pask expects ratings to retreat, which will lead to lower multiples. As he expands: “The question is really: where should that multiple be? If you sit in an environment where interest rates are moving up, there's a lot of pressure on costs, and generally sentiment is receding. From that, obviously we see stock prices adjust. I think it is going to be largely driven by a derating impact through interest rates – which is the core component for everybody to see. The real trick is to make an accurate assessment of what the consequences of that will be on profits, sentiment and multiples downstream.”

Turning his attention on local shores, Pask concedes to be somewhat of a lone voice in his prediction that the dollar will disappoint and the rand might go through a period of strength. Indicators of this can be seen in US markets, where inflation is at multi-decade highs.

Expanding on this perspective, he argues that “it’s not necessarily a rand story, as much as it is a US story. You can imagine, for example, if we had inflation numbers to the levels the US is experiencing, where our interest rates would be. Look at the debt-to-GDP numbers currently in the US as well, and those don’t look great either. If South Africa was in that situation our currency would be significantly lower – our debt-to-GDP is now under 70% – and yet the assets are cheap, reflecting complete chaos.”

As Pask concludes, based on the fundamentals of what is happening in the economies, and how much positive sentiment there still remains in the US, in spite of all the volatility that we've seen over the short term, there are still very high levels of capital stuck between US borders. “We think if that capital starts to move out to other areas, the dollar could take some pain.”