What insurers need to know about the 2022 monkeypox outbreak: SCOR 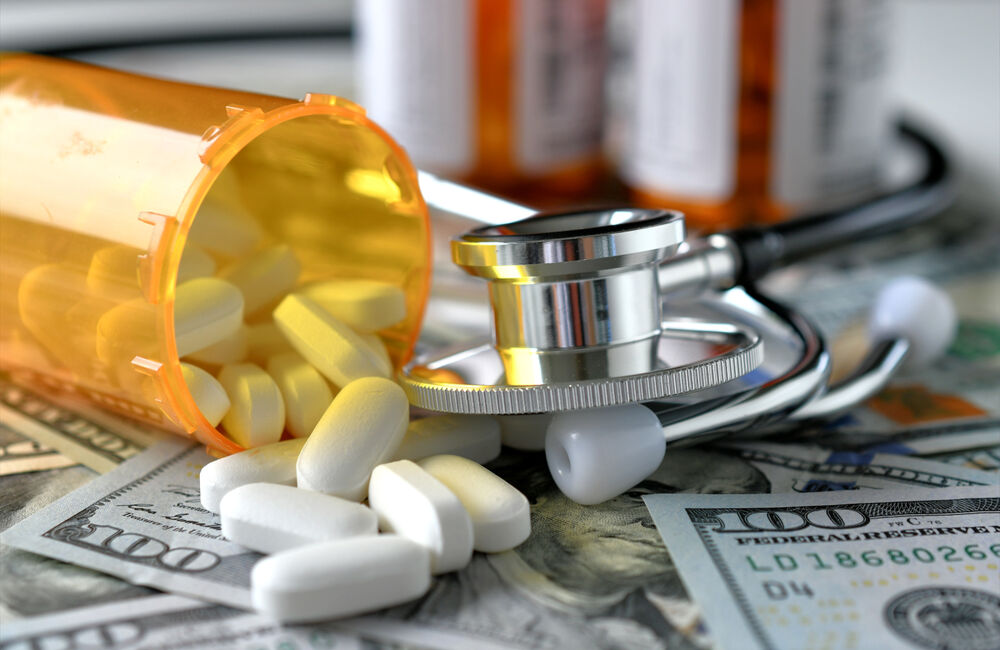 What insurers need to know about the 2022 monkeypox outbreak: SCOR

Understanding and sharing our knowledge of emerging risks is a key part of SCOR’s role as a reinsurer. As such, the SCOR Corporate Foundation for Science has supported a team of researchers and medical experts from the Institut Pasteur – a long-standing organisation world-renowned for the study of biology, diseases, and vaccines – in their research on monkeypox. SCOR experts have leveraged this research to better understand the risk posed by the increasing spread of this virus.

Even prior to the current outbreak, monkeypox was previously identified by SCOR as having pandemic potential. The global reinsurer has said it is dedicated to keeping its clients informed of its current understanding of this disease, including transmissions, vaccines, treatments, and the potential impact it may have on insurers and society.

Monkeypox is a disease caused by the monkeypox virus, closely related to smallpox and cowpox viruses. The first recorded occurrence of monkeypox was observed in 1958 when two outbreaks occurred in colonies of monkeys kept for research. The first recorded case of a human being infected by monkeypox was in 1970 in the Democratic Republic of Congo (DRC). Since then, it has become endemic in several countries in Central and Western Africa.

Professor Arnaud Fontanet, who leads the Institut Pasteur project “A One Health Study of Monkeypox: Human Infection, Animal Reservoir, Disease Ecology, and Diagnostic Tools,” explained in a recent SCOR Foundation webinar that the name monkeypox itself is a misnomer: while monkeys, like humans, can be infected by the virus and become “accidental hosts,” they are not the main animal reservoir of the virus.

According to the US Center for Disease Control, as of 11 July 2022 there have been more than 9424 confirmed cases of monkeypox in non-endemic countries since the beginning of the outbreak in May 2022.

Despite the recent outbreak, this is not the first time monkeypox has come to SCOR’s attention. Monkeypox was identified several years ago as a virus with pandemic potential and its characteristics were used for SCOR’s internal pandemic model. Additionally, the SCOR Corporate Foundation for Science has been sponsoring the Institut Pasteur’s research on the epidemiology of monkeypox in Africa for several years.

In the past, only few outbreaks occurred in non-endemic countries and remained very limited in the number of cases reported (generally linked to international travel or imported animals). An outbreak of human monkeypox occurred in the U.S. in 2003 with 47 cases reported and three cases were reported in the UK in 2018. The scope of the outbreak seen in recent weeks is unprecedented as it has been reported in more than 50 countries around the world.

An epidemiological investigation shows that recent cases were associated with two superspreading events: the Gay Pride event in the Canary Islands and an outbreak linked to a sauna in Madrid. As of 11 July, monkeypox has been reported in 55 countries where there has previously been no historic presence of the virus. Spain has reported the most cases (2034), followed by Germany (1556), the UK (1552), the US (865), France (721), and the Netherlands (503).

The signs and symptoms of monkeypox are similar to those of smallpox but usually milder. The incubation period for monkeypox lasts 12 days. The illness begins with fever, headache, muscle aches, backache, swollen lymph nodes, a general feeling of discomfort, and exhaustion. Within three days after the onset of fever, the patient develops a maculopapular rash (i.e., raised bumps), often first on the face but sometimes initially on other parts of the body. The lesions usually develop through several stages before crusting and falling off. The illness typically lasts for two to four weeks.

While monkeypox infections can sometimes be severe, it is usually a self-limited disease with the symptoms lasting from two to four weeks. Historically, fatality ratio sometimes reached 11%, but in recent times, it has hovered around 3-6%. Comparatively, the smallpox fatality ratio was 30%.

Monkeypox can be transmitted by contact with either infected animals or humans. In the case of animal-to-human transmission, the infection can be spread through a bite or direct contact with the infected animal’s blood, body fluids, or lesions. Human-to-human transmission can occur through physical contact, sexual activities, respiratory droplets during direct and prolonged face-to-face contact, or contact with contaminated objects such as bedding or clothing.

However, new vaccines have been developed since then:

Not only can the vaccine be used during pre-exposure (administration before encountering the virus) but also in post-exposure. In the US, the recommendation is to administer it within four days post-exposure and up to 14 days. This also applies to people who were already vaccinated before the 1980s given the lower levels of protection over time.

There are currently no specific treatments available for monkeypox infection, but some available antiviral treatments seem to show some level of efficiency. Clinical care for monkeypox aims to relieve symptoms, manage complications, and prevent long-term sequelae. Secondary bacterial infections are treated with antibiotics.

Tecovirimat is an antiviral treatment that has been approved to treat smallpox in the US and smallpox, monkeypox, and cowpox in the EU. Two other antivirals, cidofovir and brincidofovir, have been used to treat monkeypox in certain animals, but there is insufficient data on their effectiveness for monkeypox treatment in humans.

While this outbreak is expected to continue to spread, the Worldwide Health Organization recently announced that the outbreak does not represent a global health emergency at this time.

The fact that monkeypox has relatively low mortality and morbidity rates, coupled with the existing protection among certain groups of the population (namely older generations who have been vaccinated against smallpox), we do not expect that insurers will see a huge impact on their business as a result of this outbreak.