Tech stocks - will this time be different? 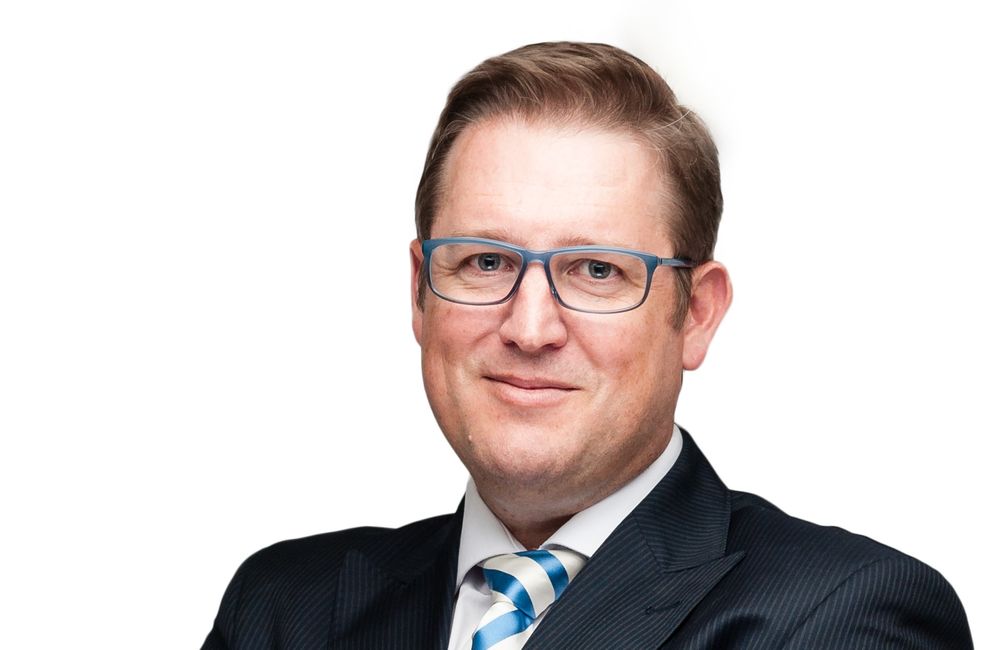 Tech stocks - will this time be different?

Johannesburg - Tech stocks have fallen dramatically over the last 8 months with the Nasdaq down almost 27% year to date. Naturally, this decline has been a key focus in global investment circles, with the question front of mind for investors whether they should be considering switching out of stocks in case they fall even further, or whether now is a good time to be invested?

Schalk Louw, Wealth Manager at PSG Wealth believes the more pertinent question to ask is whether we are seeing a repeat of the Dot Com crash of 2000.

“The Dot Com crash was really as a result of three major themes,” says Louw. “Firstly, tech stocks and by implication the Nasdaq, were trading at extremely high valuations (PE’s) in the late 90’s and early 2000. Secondly the US Federal Reserve (Fed) started to tighten their monetary policy, hiking rates 6 times between Jun ‘99 & May ’00. And then thirdly, this monetary tightening resulted in an economic downturn, followed by a recession.”

You don’t need to be a market expert to note that these themes from the Dot Com crash are once again prevalent in the current market environment, says Louw.

“For starters, the Nasdaq was trading at valuations last seen during the so-called Dot Com era at the start of 2022, even though economic growth had not reached the market’s expectations.

“In March 2022, the Fed decided to tighten its monetary policy and increased rates for the first time since 2018. The effect interest rate hikes have on both economic– and earnings growth is well documented,” he says.

In June 2022, the Fed surprised the market by hiking rates for the third time, but rather than increasing the Fed rate by 0.5% as expected, they decided to raise rates by 0.75%. This caused quite a few prominent economists to state that in their view, the US will undoubtedly go into recession, as was the case in the early 2000’s. This all came to bear in the fact that the Nasdaq had its worst first half of the year on record in 2022.

“Even after declining by almost a third off its highs, one can see that the Nasdaq is still not trading at levels that can be considered very cheap, and history has shown us how P/Es can drop and stay low for some time,” warns Louw.

Louw points out that the damage which has been wrought on investors’ portfolios so far this year really becomes apparent when one takes a step back from the index and looks at individual counters.

For example pandemic era market darlings Netflix, Shopify and Zoom are down -70%, -74% and -40% respectively during the first half of 2022. The mega caps have not been spared either. Apple is down -23%, Microsoft is down -24%, while Facebook has lost a staggering -53% of its value so far this year.

So the question remains: Is this the end of the correction?

“What we do know, for now, is that inflation is still not under control, and according to the Fed, interest rates will continue to increase this year. During the Dot Com correction, the Nasdaq traded 36% off its highs, six months after the top. Back then, investors asked the same questions we’re asking now, and they were answered – 18 months later. The Nasdaq was trading down a further 40%.

Will this time be different? “We will have to wait and see, but the similarities are stark and extreme caution is advised,” concludes Louw.