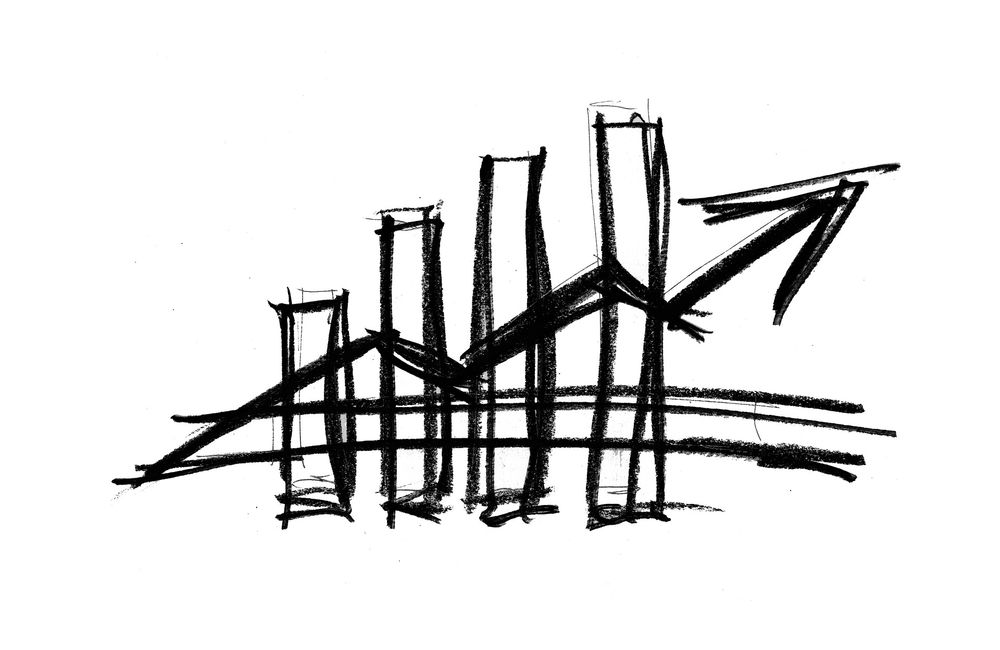 This is consistent with our thinking that as the service economy fully opens up, there will be a catch-up in core prices, while the fact that our core-core measure correlates well with 5y inflation expectations indicates that these will likely continue to climb in months to come. We see core CPI hitting 4.5% by Q4.

Bottom line: The major take away from the March CPI print is the faster pick up in core inflation. Notwithstanding temporary fuel levy reprieve in April and May (which could see CPI temporarily slow towards 5.8% in the following 2 months), we expect price pressures to prove more challenging by the middle of the year where we anticipate a more protracted breach of the SARB’s upper 6% target range again from June where we think headline inflation will struggle to come back towards the SARB’s 4.5% midpoint target until H2 2023.

This, we believe, could prompt the SARB to step up the pace of hikes from its May MPC meeting, where we expect 50bp hikes in May and July followed by steady, successive 25bp hikes in each meeting thereafter until May next year – see  SARB: Changing strategy, dated 24 March. We don't believe that current excessive loadshedding will deter the central bank from acting to ensure the anchoring of inflation expectations at its current 4.5% midpoint.

We therefore maintain our call for an end-2022 repo rate of 5.75% and a terminal policy rate of 6.50% achieved by mid-2023. By this point we think that the SARB will be satisfied that it has normalized rates sufficiently (without hurting the incipient growth recovery) to ensure inflation expectations remain well anchored at its current 4.5% midpoint target.

Release of sixth assessment report on climate change mitigation welcomed
Higher inflation: what it means and how to survive it