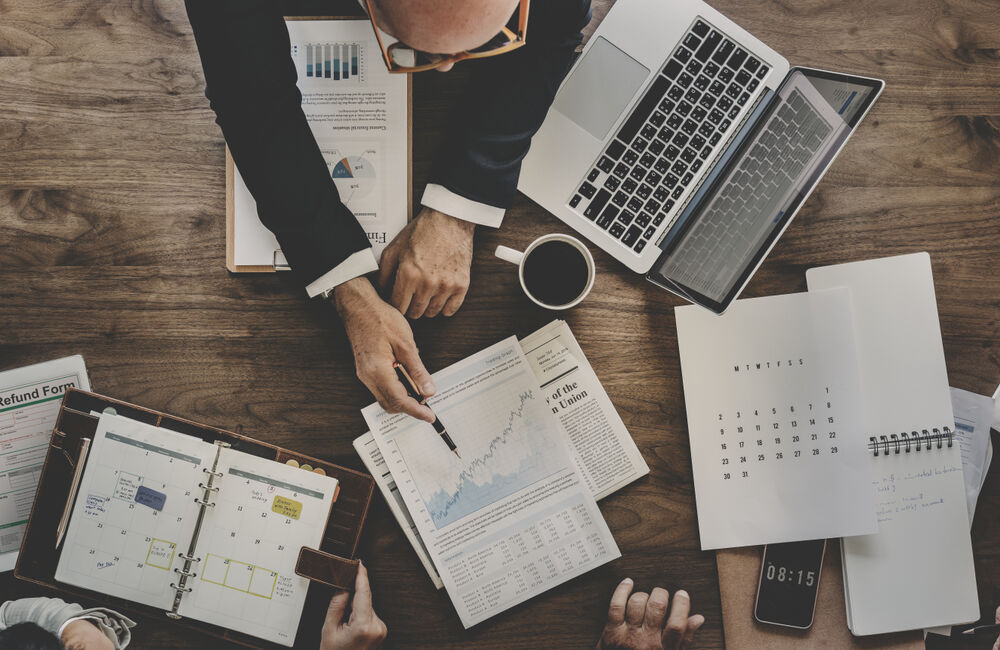 The fraudulent and dishonest claims statistics for 2021, released this week by the Association for Savings and Investment South Africa (ASISA), show that funeral insurance once again attracted the highest incidence of fraud and dishonesty, followed by death cover, disability cover, hospital cash plans and retrenchment benefit cover.

Megan Govender, convenor of the ASISA Forensics Standing Committee, attributes the surge in exposed fraudulent and dishonest claims to the deployment of sophisticated detection mechanisms by the long-term insurance industry to stop fraud and dishonesty.

He says the R787.6 million in fraudulent and dishonest claims detected in 2021 may seem like a negligible amount when compared to the R608 billion in claims and benefit payments made to honest policyholders and their beneficiaries in 2021 – the highest ever paid in a single year. However, adds Govender, if left unchecked fraud and dishonesty would have the biggest impact on honest policyholders who would ultimately have to pay higher premiums to make up for untenable claims rates.

He explains that the long-term insurance industry is therefore constantly innovating preventative measures to combat insurance fraud, including the use of artificial intelligence, data sharing for early detection of trends and an increased focus on field investigations.

“In 2020, the lengthy COVID-19 lockdown prevented our forensic investigators from physically going out into the field, which plays an important part in uncovering syndicate operations and taking a closer look at other criminal activities such as suspicious unnatural deaths,” says Govender. “However, by 2021 our field investigations were largely back to normal, and the success rate is reflected in these statistics.”

Govender warns those contemplating a crime to gain access to an insurance pay-out that the chances of being caught are extremely high with the consequence most likely a lengthy prison sentence or a hefty fine. Last year’s Rosemary Ndlovu case, for example, resulted in a sentence of six life imprisonment terms for the former police officer who had several family members murdered so that she could benefit from the funeral insurance pay-out. Similarly, a pastor and his wife in the Western Cape received lengthy prison sentences last year for taking out life insurance policies on church members with the intention of having them murdered by a hitman for the death benefits.

A disability claim was submitted by a nurse under her severe illness benefit, alleging that she had suffered a needle stick injury at work which resulted in her being exposed to and infected with HIV. She supported the claim with a test result that confirmed her status as HIV positive even though antiretrovirals had been administered immediately after the alleged exposure.

The life insurance company’s forensic department investigated the claim and found several inconsistencies and no records of the client being treated for HIV. The nurse was requested to undergo further testing with an independent laboratory. This resulted in her admitting that she was not HIV positive and that she had used the blood of an infected person to submit her claim.

The life insurer reported the fraudulent claim to the police and the nurse received a five-year jail sentence, suspended for five years, and a R10 000 fine or six months imprisonment. The investigation resulted in the prevention of a R1 million fraudulent claim pay-out.

An ASISA member received a claim for sudden severe dementia against a disability and severe illness policy only one month after the policy had been taken out. The claim was submitted by the policyholder’s brother who had a power of attorney.

A forensic investigation revealed that the policyholder had suffered a severe stroke before the policy was taken out and was unable to communicate. All signatures on the policy had been forged. The claim was declined, preventing fraud worth R8.7 million.

Fraudulent and dishonest claims in numbers

He explains that since funeral insurance policies do not require blood tests and medical examinations and are designed to pay out quickly and without hassle when an insured family member dies, misrepresentation in this space most commonly concerns the relationship that the policyholder has with the person whose life is being insured.

Funeral cover is designed to enable people to cover themselves as well as their extended families. However, when a policyholder includes his best friend and the friend’s family under the policy claiming that he is a brother, this is considered misrepresentation.

Govender points out that while there was a welcome decline in misrepresentation and material non-disclosure in the death claims space last year, there was a significant increase in fraudulent death claims.

He believes that the COVID-19 pandemic has highlighted the importance of being able to protect your family financially with a death benefit, which has probably resulted in greater policyholder honesty when taking out life cover. In the six months from 1 April to 30 September last year, South African life insurers reported a 53% surge in death claims when compared to the same period in pre-COVID 2019. The Rand value of these claims increased by 127%.

Govender says misrepresenting material information or not disclosing important information such as any lifestyle or health related detail that could materially affect the terms of the policy, is incredibly short-sighted. “When claims are declined as a result, this is likely to have devastating financial consequences for those financially dependent on a policyholder.”

The number of dishonest claims against hospital cash plans increased in 2021 when compared to the previous year, but there was a significant decrease last year in the value of these claims.

Govender says hospital cash plans are easy to understand products designed to help consumers cope with unexpected expenses as a result of being admitted to hospital.

He adds that unfortunately, as is the case with funeral insurance products, the simplicity of these products often leaves them wide open to abuse. This forces life insurers to apply heightened vigilance when processing claims to ensure the financial viability of these products.

Govender explains that the dishonest and fraudulent retrenchment claims will continue to decline as very few life insurers still offer this cover.

Fraudulent and dishonest claims across the provinces

Govender reports that the bulk of fraudulent and dishonest claims were uncovered in KwaZulu-Natal (KZN) and the Eastern Cape, followed by Gauteng and the Northern Cape. 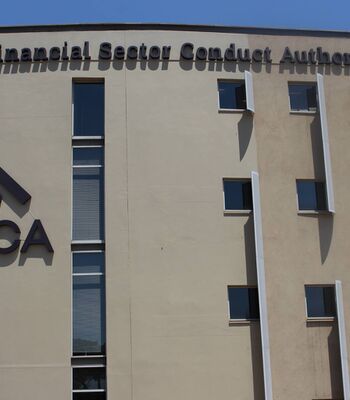 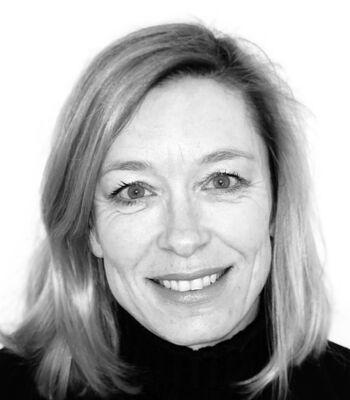 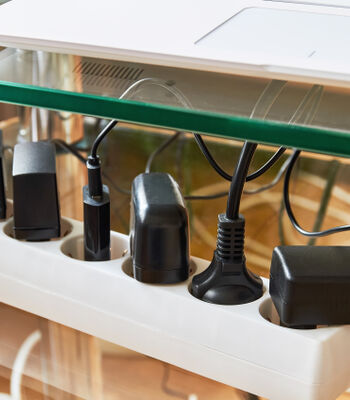 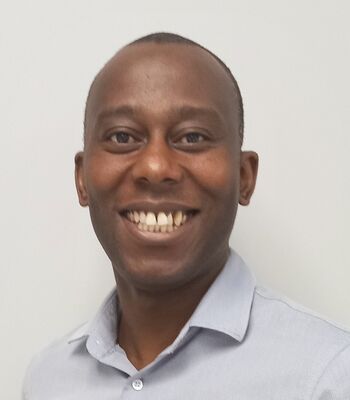