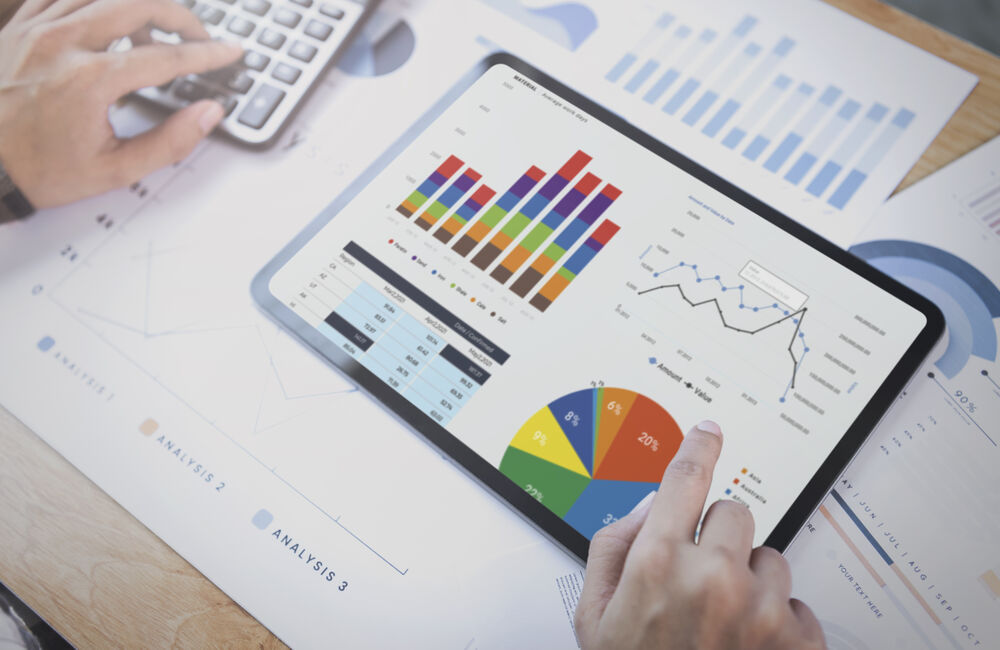 Hannover - Hannover Re posted a quarterly profit of EUR 264 million in the first three months and confirms its full-year earnings guidance. That was despite sizeable natural catastrophe claims, further pandemic-related losses in life and health reinsurance and additional strengthening of provisions for possible losses resulting from the war in Ukraine.

"While we are all appalled by the suffering that Russia has unleashed in its war on Ukraine, it is not yet possible to put a concrete figure on the economic impact at this point in time," said Jean-Jacques Henchoz, Chief Executive Officer of Hannover Re. "Along with the potential implications of the war in Ukraine, we faced numerous natural catastrophes and further pandemic-related strains in life and health reinsurance in the first three months of the year. Against this backdrop, we again demonstrated the quality of our risk and capital management and stood shoulder-to-shoulder with our clients as a reliable partner."

Hannover Re's capital adequacy ratio at the end of March was 242% and therefore remained comfortably above the limit of 180% and threshold of 200%.

Gross premium booked by Hannover Re grows by 19.5%

Expenditures for major losses reached a total of EUR 336 million (EUR 193 million) and thus exceeded the budgeted amount of EUR 284 million for the first quarter. The largest individual losses were the floods in Australia caused by heavy rainfall with net expenditure of EUR 186 million, the windstorm events Ylenia/Zeynep in Europe at a cost of EUR 124 million and the sinking of the cargo ship "Felicity Ace" following a fire with a loss of EUR 14 million.

Hannover Re established an additional general provision in the low triple-digit million euro range in the first quarter for possible losses from the war in Ukraine.

In life and health reinsurance Hannover Re continued to expand its financial solutions business, especially in China. Demand for solutions to protect against longevity risks also showed further growth worldwide. Interest here was still particularly strong in the United Kingdom, but also extended to the United States and Canada. The environment for life and health reinsurance was satisfactory on the whole.

The impact of the pandemic remained the dominant issue, especially in relation to mortality covers. As expected, further pandemic-related losses of EUR 123 million were incurred, although these diminished progressively over the course of the quarter.

Gross written premium increased by 3.2% to EUR 2.2 billion (EUR 2.1 billion), corresponding to a decrease of 1.2% adjusted for exchange rate effects. Net premium earned rose by 5.4% to EUR 1.9 million (EUR 1.8 billion); growth of 0.8% would have been booked at constant exchange rates.

The portfolio of assets under own management was stable relative to year-end 2021 with a volume of EUR 56.2 billion.

In total, investments under own management generated income of EUR 429 million (EUR 311 million). This produced an annualised return on investment of 3.1% that was well above the full-year target of at least 2.3%. Net investment income including interest on funds withheld and contract deposits grew by 9.7% to EUR 484 million (EUR 441 million).

The shareholders' equity of Hannover Re dropped by 10.0% as at 31 March to EUR 10.7 billion (31 December 2021: EUR 11.9 billion). Primarily reflecting the rise in interest rates, unrealised losses on fixed-income securities amounted to EUR 1.0 billion at the end of March. This contrasted with unrealised gains of EUR 1.4 billion as at 31 December 2021. The annualised return on equity stood at 9.3% (31 December 2021: 10.8%) and thus continued to outperform the target level of 900 basis points above the risk-free interest rate.

It is still too soon to put a definitive figure on losses for global insurance and reinsurance markets resulting from the war in Ukraine. Hannover Re has temporarily stopped writing new risks or renewal of treaties with clients in Russia and Belarus until further notice.

"Even though it will take some time before the impact of the war on insurers and reinsurers can be precisely quantified, we have taken the precaution of establishing additional provisions in the first quarter," Henchoz said. "Despite all the uncertainties, I remain confident that we can achieve the goals we have set ourselves for the full year thanks to our considerable resilience and robust profitability."

Hannover Re renews business in the Asia-Pacific region, North America as well as parts of the specialty business as of 1 April 2022. The negotiations resulted in significant growth at improved prices. Premium volume increased by 17.4%. The inflation- and risk-adjusted price increase for the renewed business amounted to 3.7%.

In life and health reinsurance Hannover Re expects further pandemic-related losses, although these will drop sharply over the course of the year.

On the Group level it remains Hannover Re's expectation that net income of EUR 1.4 billion to EUR 1.5 billion will be generated for the 2022 financial year. This assumes that major loss expenditure does not materially exceed the budgeted level of EUR 1.4 billion, the Covid-19 pandemic does not have a significant unexpected impact on the result in life and health reinsurance and no unforeseen developments occur on capital markets. The return on investment should reach at least 2.3%.

Hannover Re continues to aim for an ordinary dividend that is higher than in the previous year or at least remains stable. This will be supplemented by a special dividend provided the capitalisation exceeds the capital required for future growth and the profit target is achieved.

The virtual Annual General Meeting of Hannover Rück SE is also being held on today's date. As already announced, the Executive Board and Supervisory Board have proposed a dividend of EUR 5.75 per share for the 2021 financial year. This is composed of an unchanged ordinary dividend of EUR 4.50 per share plus a special dividend of EUR 1.25 per share.

Hannover Re, with gross premium of more than EUR 27 billion, is the third-largest reinsurer in the world. It transacts all lines of property & casualty and life & health reinsurance and is present on all continents with more than 3,000 staff. Established in 1966, the Hannover Re Group today has a network of more than 170 subsidiaries, branches and representative offices worldwide. The Group's German business is written by the subsidiary E+S Rück. The rating agencies most relevant to the insurance industry have awarded both Hannover Re and E+S Rück outstanding financial strength ratings: Standard & Poor's AA- "Very Strong" and A.M. Best A+ "Superior".