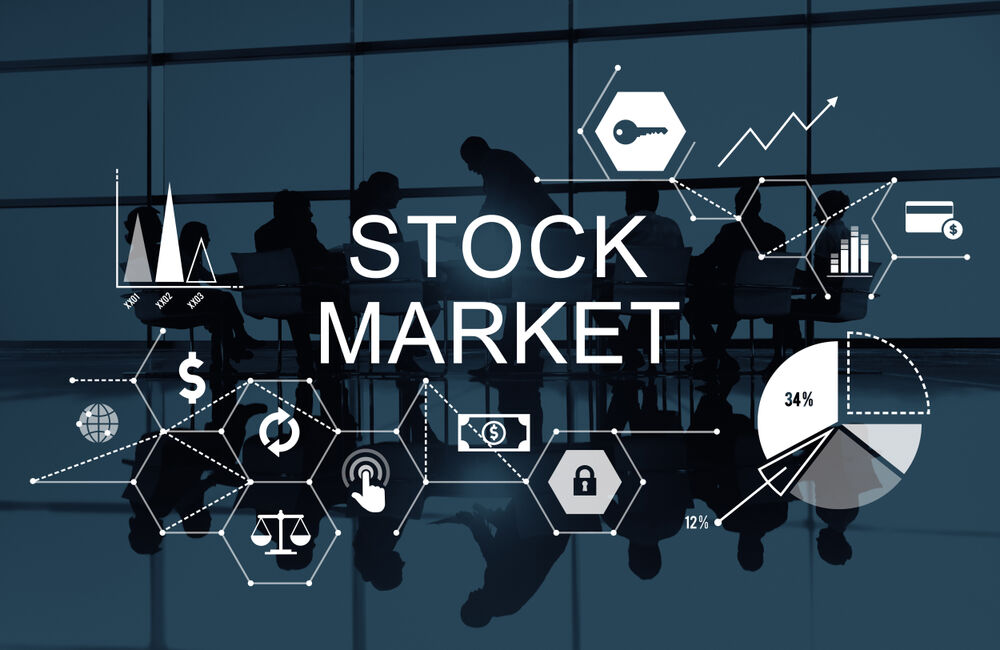 Johannesburg – Discovery Limited (Discovery) has announced that it has been approved for a secondary listing on A2X Markets (A2X) and its shares will be available for trade on A2X from 4 July 2022.

Discovery said it will retain its primary listing on the Johannesburg Stock Exchange (JSE) and its issued share capital will be unaffected by its secondary listing on A2X.

Discovery is a shared value financial services company whose purpose and ambition are achieved through a pioneering business model that incentivises people to be healthier, and enhances and protects their lives. Its unique approach has underpinned its success globally, with substantial new business growth and an impressive increase in normalised operating profit and headline earnings.

A2X CEO Kevin Brady said: "Since its inception 30 years ago Discovery has become the undisputed shared-value insurance market-leader and we are delighted to welcome them to our market next week."

The company said its secondary listing on A2X will provide its investors with the benefit of an additional platform on which to trade the company's shares, added liquidity, lower exchange fees and narrower spreads.

A2X is a licensed stock exchange that provides a secondary listing venue for companies. It is regulated by the Financial Sector Conduct Authority and the Prudential Authority (SARB) in terms of the Financial Markets Act.