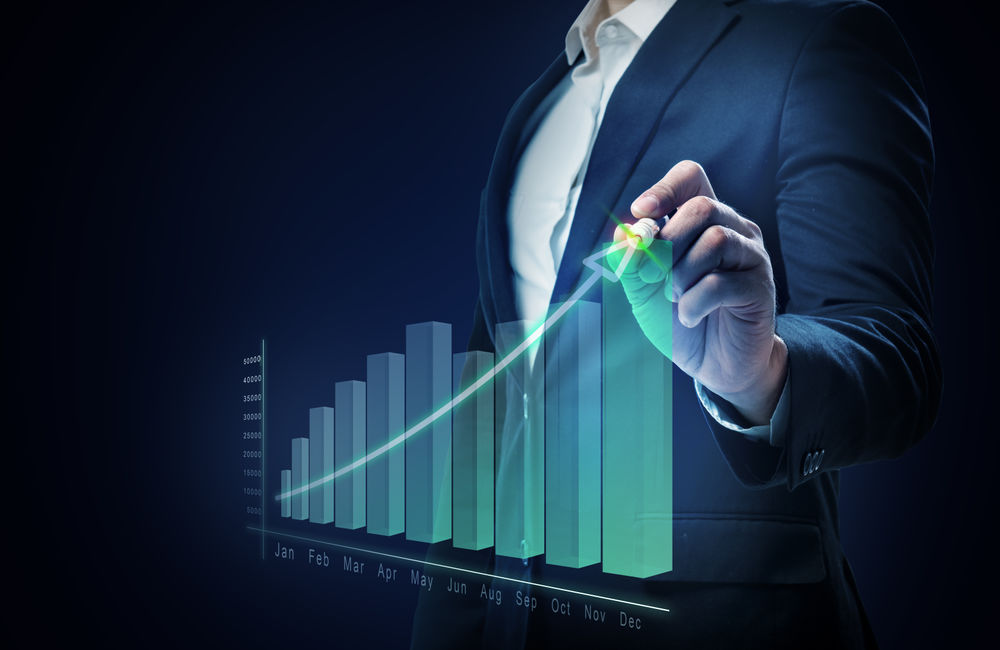 Johannesburg - Despite South African insurers’ best efforts to leverage advanced campaign content to steer consumer sentiment on social media in a more positive direction, the claims process remains a major pain point for customers across the industry. This is according to the latest South African Insurance Sentiment Index, conducted by PwC South Africa in collaboration with DataEQ (formerly BrandsEye).

Having tracked over 470,000 public non-enterprise posts across Twitter, Hellopeter and other online sources for the period of 1 April 2021 to 31 March 2022, the Index offers insight into consumer sentiment towards 15 of South Africa’s major insurers.

The industry saw an overall improvement in Net Sentiment , achieving a positive public score of 6.8%, compared with the 2021 Index score of -0.4%. This was due largely to more advanced campaign content, combined with a decrease in negative sentiment driven by fewer business interruption claims, as the country adapted to post-COVID-19 norms.

A common theme in this year’s Index was the strategic use of campaigns to boost insurers’ Net Sentiment scores. These campaigns were often linked to social causes and used social media influencers to promote switching to the insurer. Furthermore, the practice of asking customers to leave positive service-related reviews on Hellopeter became more prevalent, which resulted in a significant influx of positive conversation.

Interesting to note is that ​​the claims process had severely negative Net Sentiment with or without Hellopeter data.

DataEQ Managing Director, Melanie Malherbe, says: “For the second consecutive year, we saw Hellopeter used as an influential feedback platform across the insurance industry. By encouraging customers to post positive reviews on Hellopeter after their service experience, insurers are improving their rating on the platform while simultaneously driving positive conversation online, which brings up their Net Sentiment score.”

The claims process remains an area of negativity

Mirroring last year’s results, the biggest area of concern was the topic of claim status, which speaks to the issue of communication and the lengthy process that needs to be followed when making claims.

Riaan Singh, Digital Transformation Lead for PwC South Africa, says: “This poses a growing reputational risk, as claims represent such a pivotal point in the insurance customer journey, being one of the few instances where interaction is required.”

He notes a growing pressure on insurers to transform the claims function in response to changing customer expectations and the availability of disruptive technology and data-driven insights. Singh adds that “leading insurers are increasingly investing in digital technology with the aim of ultimately providing a fully integrated omnichannel offering, which in turn will leave customers feeling more empowered and engaged.”

In today’s digital-first world, Singh believes that providing a consistent omnichannel or cross-channel experience isn’t a luxury, but a necessity. “Having a strong omnichannel presence enables insurers to capture customer data at multiple touchpoints across the customer journey. Insurers can leverage this data to predict and recommend products suitable for customers’ life stage and needs,” he concludes.