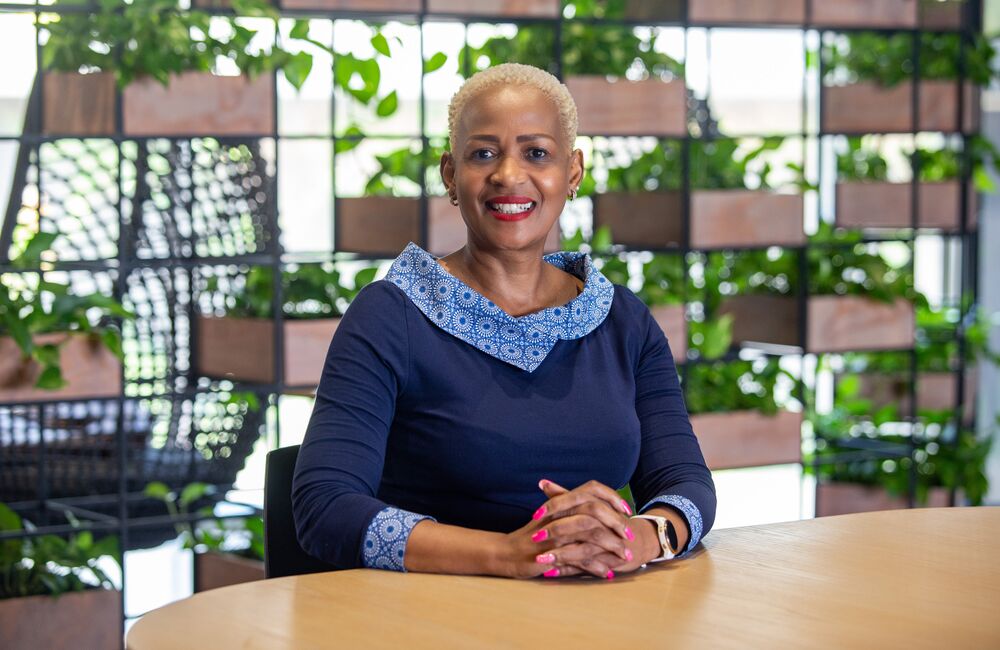 Durban - Life insurer Bidvest Life has announced the appointment of two executive appointments as the recently rebranded company said it is looking at driving an ambitious growth agenda in the local market.

Bidvest Life said Ngubane has more than 23 years’ financial experience, and joins Bidvest Life from Ubank where she played a key role in digitising the bank’s operations. She previously held a range of management positions at First National Bank, where she was head of all technology operations for FNB’s core banking platform. She holds a BSc degree in Computer Science and Information Systems and has completed both an Accelerated Development Programme (ADP) and Management Advancement Programme (MAP).

Rohan brings more than 20 years’ experience in the FMCG, mining, manufacturing, sales and NGO sectors to Bidvest Life. A well-known consultant and keynote speaker in the fields of people development and organisational culture, she holds a Bachelor of Social Science degree in Psychology and Industrial Psychology from the University of KwaZulu-Natal, and various qualifications in management and leadership from the SAB Training Institute.

Bidvest Life CEO Lulu Rasebotsa said Ngubane and Rohan’s exceptional track records of partnering with business leaders to drive business results and create points of differentiation in the marketplace was key to their appointments.

“Through her technical leadership, strategic thinking and business acumen, Titi is widely respected as a strong and visionary leader,” said Rasebotsa.

“Bianca is a great addition to our executive team, bringing fresh perspective and thinking to our plans and ambitions. I look forward to working with her to position us as an employer of choice within the insurance sector.”