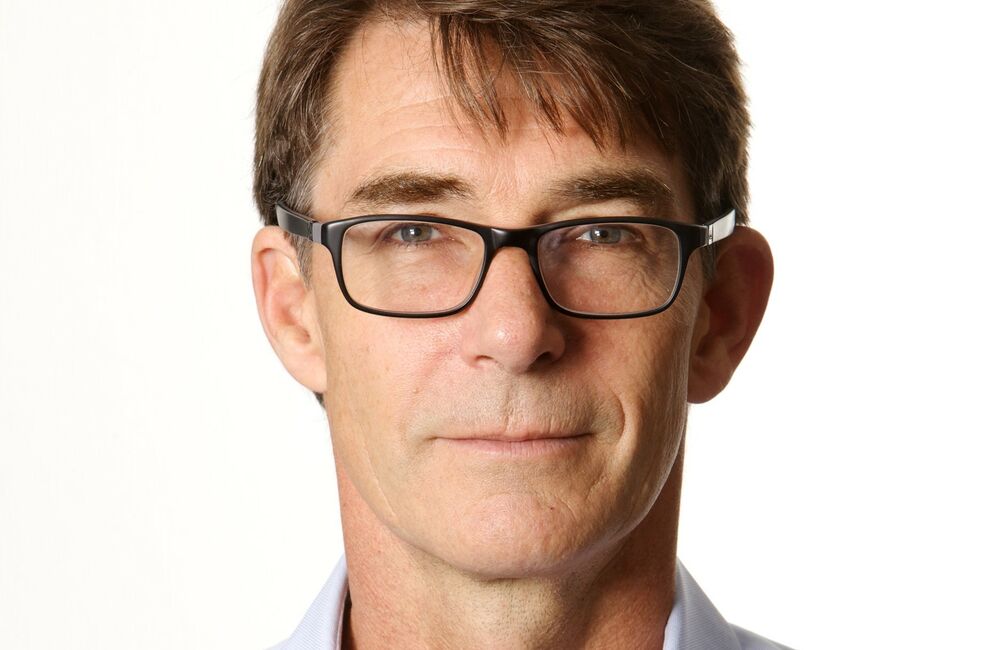 Johannesburg - Deals exceeding $1.5 billion were concluded by start-ups in Nigeria during 2021, making it one of Africa’s ‘Big Four’ investable territories. Close on its heels was South Africa, with $945 million worth of funding raised last year. The total investment raised by start-ups on the continent equated to over $4.3 billion – 2.5 times greater than the total funding raised in 2020.

The African continent is awash with capital, particularly geared towards early-stage investing, with venture capitalists taking a keen interest in emerging sectors such as technology. To exploit this opportunity, it is imperative that capital-seekers become ‘investor-ready’ both in a procedural context as well as in terms of their mindset.

This was one of the insights from Mazars capital raising specialist, Mark Taylor, who hosted a panel discussion at the UK’s 2022 Africa Investment Conference on behalf of Cala Capital Africa. The panel, made up of two African capital-seekers, one of the largest private equity investors in Africa and two leading African venture capitalist funds, sought to address and discuss the elements that make up an investable project within Africa’s unique investment environment.

Taylor opened up the discussion by seeking commentary from panellists on the statement: “There is no shortage of capital in Africa, there is a shortage of investor-ready capital-seekers.” This discussion formed part of the Conference’s main objective to make a case for a strengthened, closer collaboration and partnership between the UK and Africa, showcasing emerging opportunities across the continent as well as the UK’s capabilities and collective ‘clean’ investment expertise.  Finally, the UK called for investment proposals to be submitted on the UK DIT Deal Room (https://ukditdealroom.africa/).

Commenting on what it means to be ‘investor-ready,’ Taylor raised the issue of not only being procedurally ready, such as where the accounts, compliance and administration are up to date, but also being ‘mindset ready’ which means that you are serious about becoming the steward of someone else’s capital, that you are open to strategic input from new shareholders, and that you will need to raise your governance game to accommodate this, not unlike getting married.

The panel discussed the growing ESG (Environmental, Social, Governance) imperatives, particularly because the continent’s biggest constituent of investors consists of Development Finance Institutions (DFIs), which are often obliged by law to facilitate the achievement of the world’s Sustainable Development Goals (SDGs).

As Taylor elaborates: “When making decisions around investing into African funds, DFIs demand that private equity and credit managers not only align their portfolio companies and initiatives with broad goals such as financial inclusion, gender equality, environmental responsibility and community upliftment, but can deliver measurable impact.  By holding private equity and credit investors to these standards, DFIs have a virtuous trickle-down effect on the final investment decisions of these investors.  For this reason, DFIs play a key role in mobilising responsible capital on the continent and rewarding good behaviour with a lower cost of capital.”

As one of Taylor’s panellists pointed out, ESG requirements have helped institutionalise good behaviour. “We’re seeing this not only in Africa but on a global scale.” In corroborating this viewpoint, Taylor pointed to a recent announcement by the CEO of Blackrock – the world’s largest asset management and mutual fund company – that subscribing to ESG imperatives is good for business and that embracing the importance of impact is vital for the long-term.

As Taylor elaborates, “good business is difficult and costly if climate is unpredictable, our communities are unstable and our leaders make self-serving decisions.”

Honing in on the South African state of affairs, Taylor comments that one of the country’s biggest challenges from an ESG perspective relates to governance. As he explains, the three components of ESG are interlinked and commitment to one component usually translates favourably into the other two. For this reason, he argues that outcomes relating to the Zondo Commission will demonstrate whether South Africa is serious about governance and whether the country has earned the reputation to attract and development funding, thereby lowering the cost of capital for South African entrepreneurs.

When asked to comment on what makes an “investable project,” Taylor points to the importance of building a credible management team with a track record of delivery. “Trust is arguably the most essential principle upon which long-lasting investor partnerships are built. A big part of becoming (and remaining) investor-ready is about integrity and reliability – doing what you tell potential investors you will do. The investor community has powerful informal networks, and new potential investors will ask existing and former shareholders about their experience of dealing with you before they commit, so a good reputation makes it easier to continue raising money, again lowering the cost of your capital.”

Africa’s unique challenges and realities add a nuanced perspective to investors in Africa.  According to Taylor, Africa’s multiplicity of jurisdictions, languages and cultures presents complex challenges and opportunities for capital-seekers and investors alike. With 54 countries and about 2,000 different languages, Africa is uniquely diverse.”

As Taylor concludes, “One of the biggest hurdles to overcome in the African context is the potential mismatch of expectations – a key take-away from the panel was for capital-seekers to be less concerned about valuations and deal terms.  Wise entrepreneurs look beyond valuations, to how investors can add value and make a difference in the long-term. In this sense, value-add is more important than valuation.”